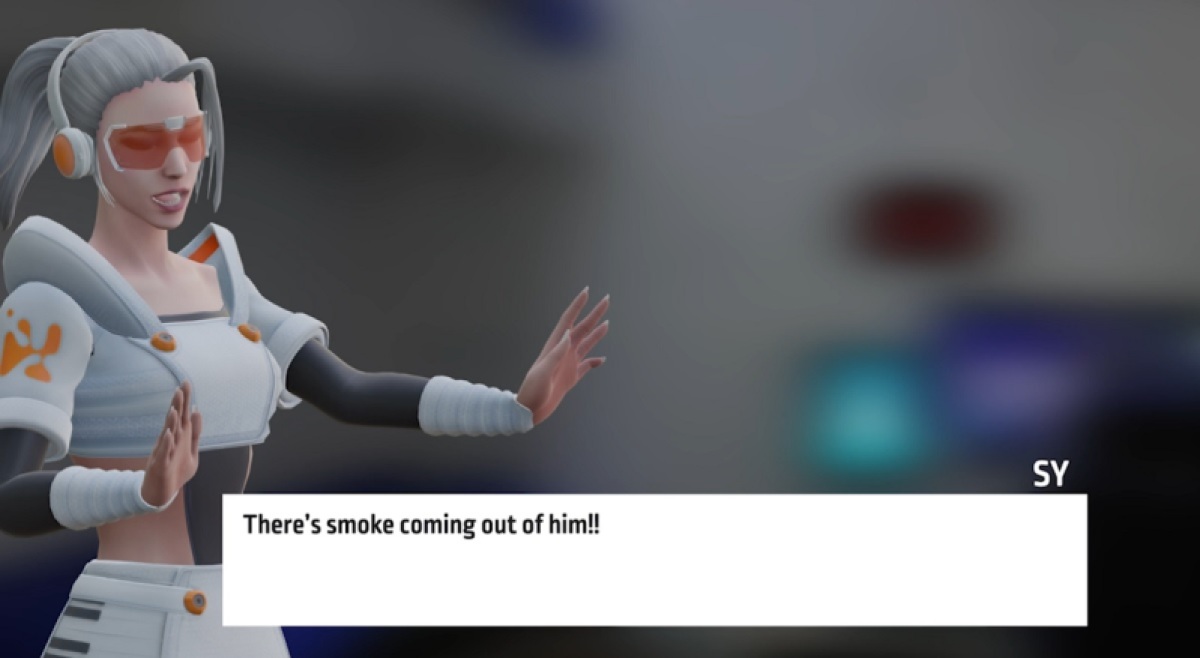 VRJam is launching its digital venue for virtual concerts and live events. It bills itself as a Web3 metaverse entertainment platform, and it’s part of a wave of such things coming our way.

After five years of development, VRJam said anyone can now access the platform by going to its website to transport themselves into virtual worlds. You can participate in a VRJam world using a virtual reality headset such as the Meta Quest 2 or use more conventional platforms. I joined a session using a combination of my Meta Quest 2, an Xbox game controller, and my PC.

“We’ve been chiseling away at this for five years,” Speaight said.

VRJam lets you create and customize avatars.VRJam will now make these tools available for brands and performers to host live events in the metaverse unlike ever before. On top of that, Speaight said that it has received a MegaGrant from Fortnite creator Epic Games and it has partnered with Ethereum scaling blockchain protocol Polygon.

VRJam will build Planet Polygon, a new immersive live events space within VRJam’s platform. With Polygon’s expertise in blockchain solutions and VRJam’s virtual world-building in the metaverse, the two will create an interactive branded virtual arena for gaming, music, and esports fans.

I wandered around a concert venue for a while, watching flashing lights and listening to a DJ. I also got to see a regular home that looked like something out of The Sims, with a barbeque grill and a bunch of fake Belgian beer and people at a block party.

Broadcasters will engage with spectators, and they will take ownership of all on-screen content, commenting and interacting with each other. Events will also be streamed live from inside Planet Polygon to viewers on major streaming platforms including Twitch and YouTube.

With Mars4, VRJam will build the Mars Block 398 plot in the metaverse. Mars4 simulates a 3D map of the Martian terrain based on NASA Mars data, similar to a Google Earth 3D map of Mars. After the development of the plot, the two parties will jointly build it into an integrated community gathering club on Mars, with a complete VR experience, panoramic view, and real-time chat, interactive (3D) game objects, galleries, meeting rooms, huge open spaces for performances and collaborative events.