What a Republican House means for energy – E&E News 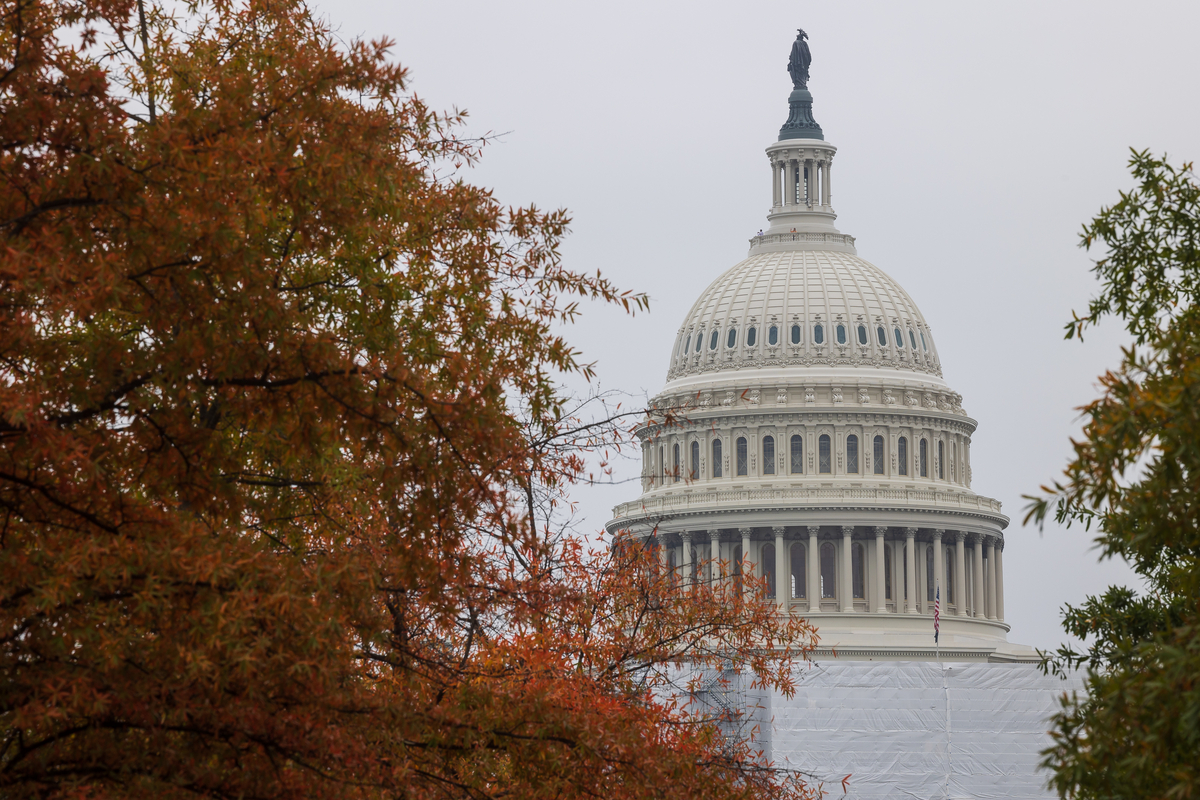 Ahead of the midterm elections, many Republicans hoped a red wave would put pressure on the Biden administration’s energy agenda and help reverse it.
But any plan to slow down clean energy spending looks more limited now, even as the GOP claimed a majority in the House yesterday.
Republicans now have at least 218 House seats, ensuring a slim majority with seven races yet to be called. Democrats are already assured of keeping control of the Senate, meaning Republicans will have a harder time getting their way on appropriations and any plans for permitting reform.

Still, Republicans will have power in the House to conduct oversight investigations and hold hearings on how the Biden administration spends billions of dollars in loans and grants passed in this year’s Inflation Reduction Act and last year’s Infrastructure Investment and Jobs Act.
Rep. Cathy McMorris Rodgers (R-Wash.), who is in line to become chair of the House Energy and Commerce Committee, has likened the climate law to “Solyndra on steroids” and vowed strict oversight that could slow down the distribution of grants.
“I think you’ll see efforts to make it very difficult for the Biden administration. There could also be efforts to complicate the Biden administration moving forward through executive action,” said Barry Rabe, professor of public policy at the University of Michigan.
An October letter from committ …