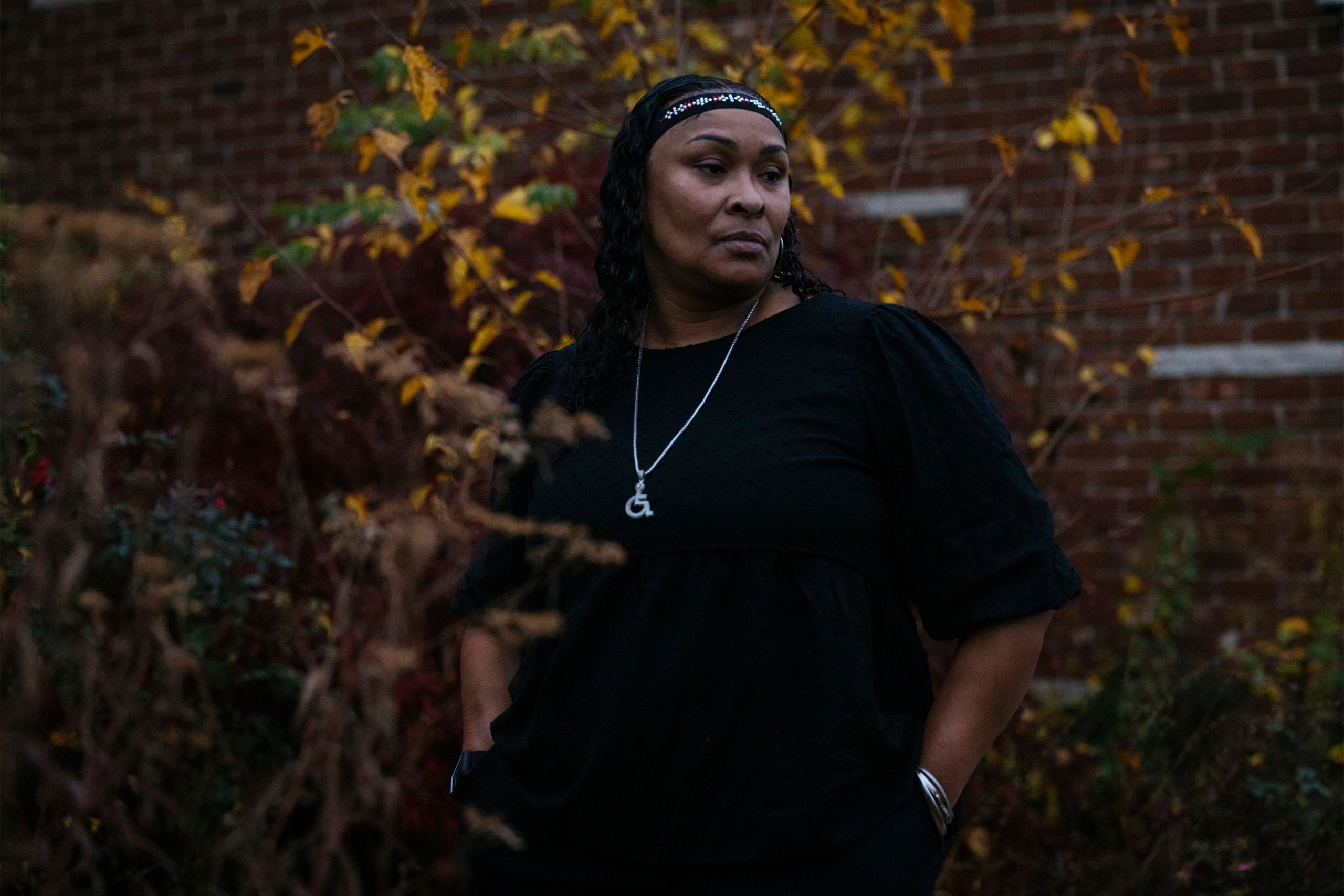 Silvia Garcia’s 14-year-old son was left permanently disabled and in a wheelchair after a community health center doctor in New Mexico failed to diagnose his appendicitis despite his complaint of severe stomach pain. The teenager’s appendix ruptured before he could get to a hospital, and complications led to septic shock.

Akimbee Burns had a Pap smear at a community health center in Georgia that showed abnormal cells. But she was not told of the results. About eight months later, she was diagnosed with cervical cancer that had spread to her lymph nodes. She died within two years, at age 38.

These three incidents — alleged in court documents as part of malpractice lawsuits that were settled without admission of wrongdoing — are among 485 payouts made nationwide involving community health centers from 2018 through 2021. The settlements and judgments totaled $410 million paid to the patients or their families, according to federal data released to KHN through a public records request.

But none of those health centers, and none of the doctors, paid anything. U.S. taxpayers picked up the tab.

The nation’s 1,375 federally qualified health centers, which treat 30 million low-income Americans, are mostly private organizations. Yet they receive $6 billion annually in federal grants, and under federal law their legal liabilities are covered by the government, just as those of the U.S. Department of Vete …