Why authorized deepfakes are big business 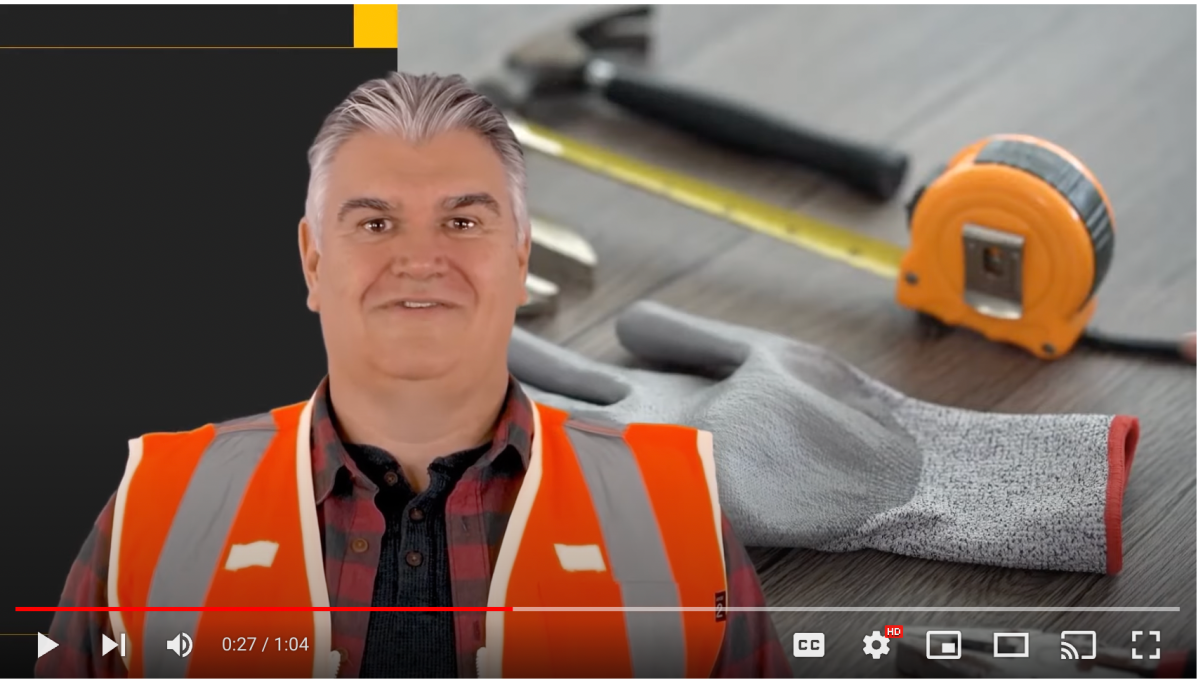 “Deepfake implies unauthorized use of synthetic media and generative artificial intelligence — we are authorized from the get-go,” she told VentureBeat.

She described the Tel Aviv- and New York-based Hour One as an AI company that has also “built a legal and ethical framework for how to engage with real people to generate their likeness in digital form.”

And deepfake threats are looming, according to a recent research paper from Eric Horvitz, Microsoft’s chief science officer. These include interactive deepfakes, that offer the illusion of talking to a real person, and compositional deepfakes, with bad actors creating many deepfakes to compile a “synthetic history.”

Most recently, news about celebrity deepfakes has proliferated. There’s the Wall Street Journal coverage of Tom Cruise, Elon Musk and Leonardo DiCaprio deepfakes appearing unauthorized in ads, as well as rumors about Bruce Willis signing away the rights to his deepfake likeness (not true).

The business side of the deepfake debate

But there is another side to the deepfake debate, say several vendors that specialize in synthetic media technology. What about authorized deepfakes used for business video production?

Most use cases for …