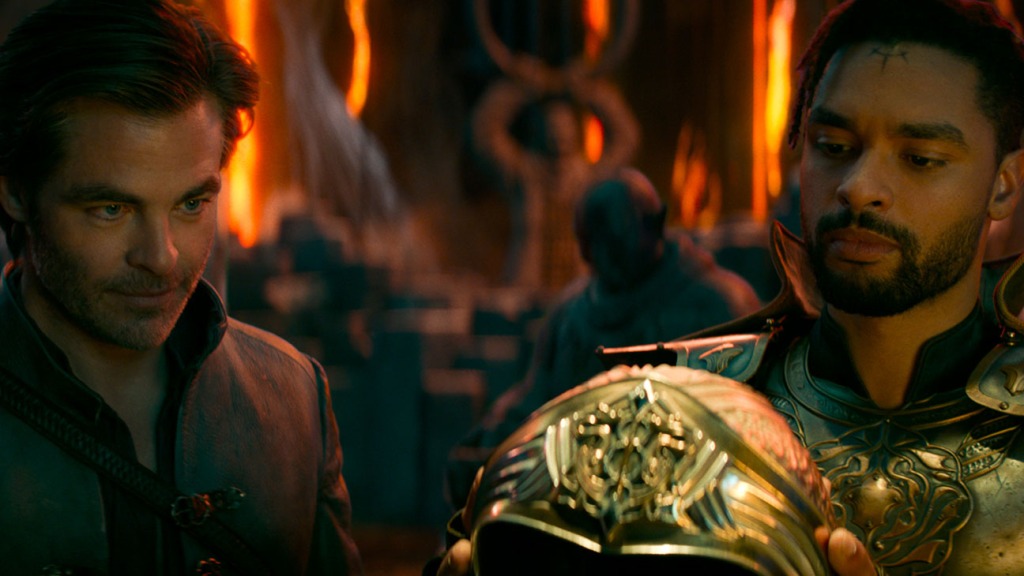 In December 2019, Hasbro, home to G.I. Joe, Transformers and Dungeons & Dragons brands, closed a $3.8 billion deal for Entertainment One, a producer with a 6,500 title library and popular cartoons like Peppa Pig and PJ Masks.

The toymaker soon regretted the move, and this past May — when Hasbro was fending off a proxy battle from activist investor Alta Fox, which tried to get it to spin off its games division — called the timing on the studio buy “unfortunate,” indicating it overspent.

Now Hasbro is unloading eOne, disclosing Nov. 17 it hired bankers to explore a sale of the studio but keep IP like Peppa Pig. That’s a nod to investors who have urged the company to sell part of all of eOne to reinvest in fewer, more profitable properties, and to do so with outside partners to reduce costs and risk. Wall Street analysts applauded the move.

“It makes a lot of sense to shrink the scale of eOne as there are a number of non-core assets within that business that don’t necessarily fit in the Hasbro flywheel,” MKM Partners’ Eric Handler says. The analyst adds that Hasbro will keep its family content business and like rival Mattel rely on production deals with studios and steamers and big name talent across Hollywood. “They just need to keep enough infrastructure and personnel to shepherd Hasbro IP towards being successful movie or TV projects,” Handler notes.

The idea to become a Hollywood producer a la Marvel Studios was spearheaded by CEO Brian Goldner, who died in Oct. 2021. His successor, Chris Cocks, is focusing more on building Hasbro as a gaming powerhouse, including its lucrative Magic: The Gathering and Wizards of the Coast franchises.

Rather than going through the expensive process of producing titles, Hasbro can just leverage its IP catalog for projects at Paramount like 2023 releases Transformers: Rise of the Beasts and Dungeons & Dragons: Honor Among Thieves.