Why pay transparency could work against you 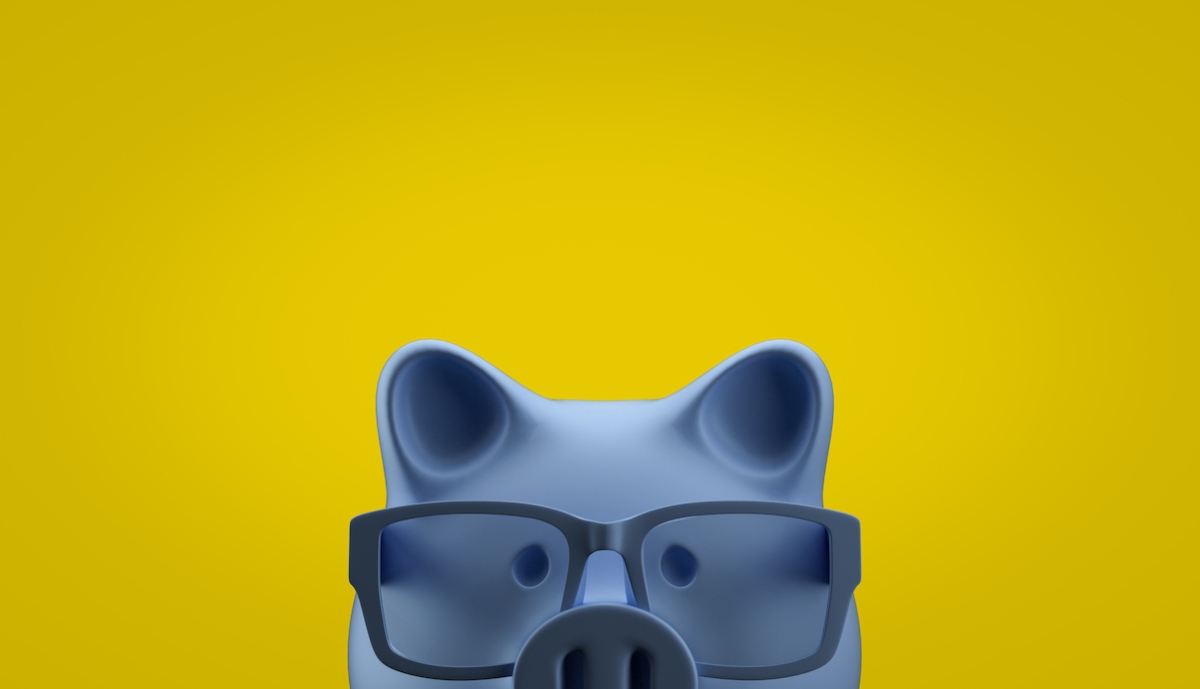 Whether you’re starting out in your career, moving jobs or established in an organization, talking about pay has always been regarded as a taboo subject, especially among older generations.

And while you might think the 17 U.S. states that now have laws surrounding pay transparency are paving the way for a more inclusive and equal future, full disclosure is not always the best policy, especially when it comes to negotiating a new salary with your current or future employer.

That’s according to a study by Harvard Business School and Brown University. It found that salaries in states that protect an employee’s right to discuss pay fell by 2%, as employers were more reluctant to pay higher wages in order to avoid renegotiations with other staffers.

Then there’s the argument that pay transparency works against people of color and female employees as it gives a false sense of pay equality, and doesn’t address the issue of representation, or lack thereof, in more senior roles.

Despite publishing the name …