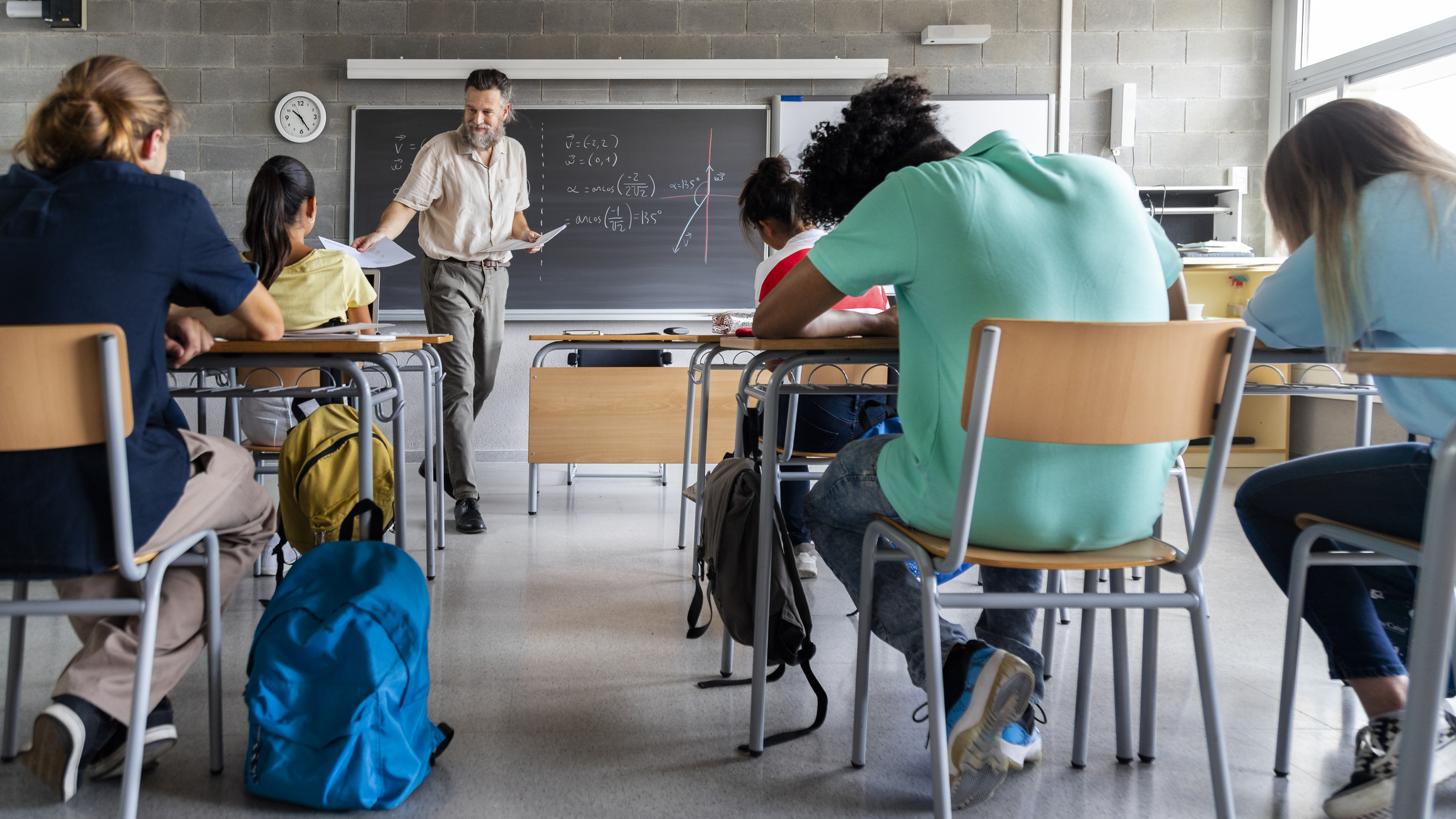 Education advocates, and even those teaching the next generation of educators, are concerned that a teacher shortage may become a chronic problem, even as pandemic-related interruptions fade away.
When the General Assembly came back into session after the November election, the biggest effort brought into the lame duck session was a bill that would overhaul the Department of Education and create seismic shifts in the role of the state Board of Education.
This after the election created its own shift with two incumbents on the board voted out and one not seeking reelection. The three new board members have promised more progressive aims, including attempting to fend off “culture wars” like measures to condemn so-called “critical race theory” in schools and an resolution expressing disapproval at proposed Title IX language to include gender identity in anti-discrimination rules.
Education advocates are pushing the legislature to look past controversial issues and use the rest of session to create security for teachers and address shortages of educators in the state.
“I would hope that our legislatures would have more respect for educators in this state than to pass education policy during the lame duck session,” said Melissa Cropper, head of the Ohio Federation of Teachers.
While public school advocates want to see more work done on the Fair School Funding plan, which saw two years worth of funding for the six-year phase-in approved in the last budget cycle, more immediate concerns exist when it comes to bringing in qualified teachers, and substitutes as well.
“Undermining the teaching proce …