Wisconsin GOP Gov. Nominee Makes Terrible Promise About What Will Happen If He Wins 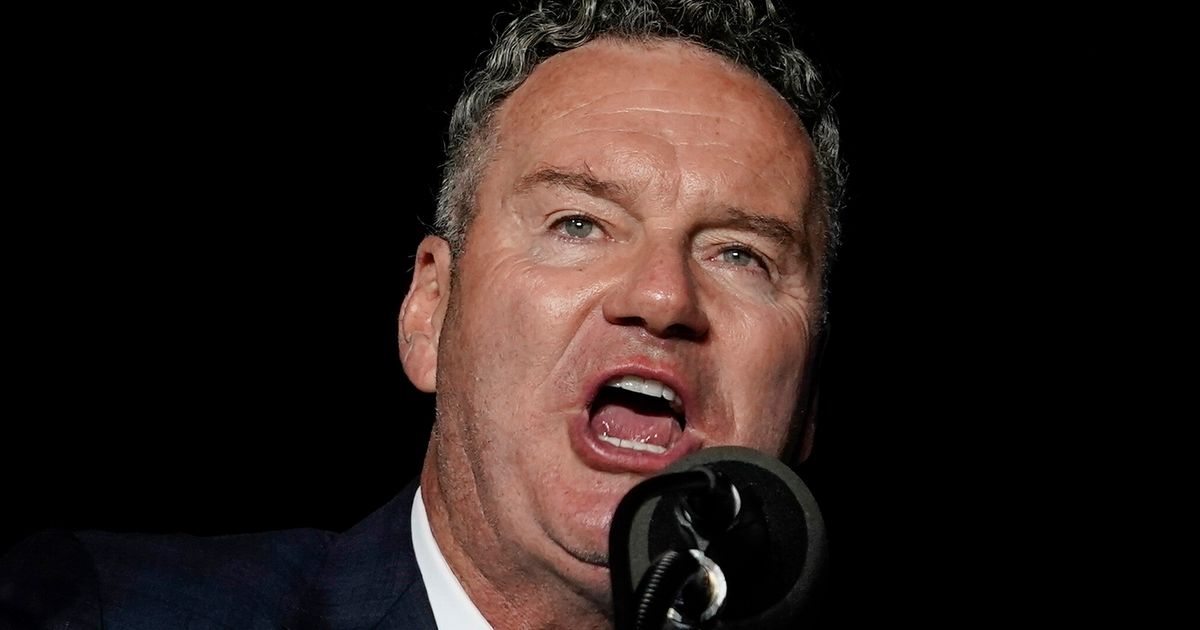 Tim Michels, the Republican nominee for governor of Wisconsin, promised a group of supporters this week that the GOP would seize permanent control of the state if he is elected in next week’s midterms.“Republicans will never lose another election in Wisconsin after I’m elected governor,” the multimillionaire construction executive said during a campaign stop on Monday.Michels and incumbent Democratic Gov. Tony Evers are neck and neck in the race, per polling. Republicans control the state Senate and Assembly. A victory for Michels could have huge consequences for the outcome of the 2024 presidential election.Evers responded to Michels’ comment with a reminder for voters.“Folks, we’ve known this for awhile — Tim Michels is a danger to our democracy,” the governor tweeted. “When you head to the polls on Election Day, remember that we’re fighting to protect our democracy, voting rights, and free, fair, and secure elections.”