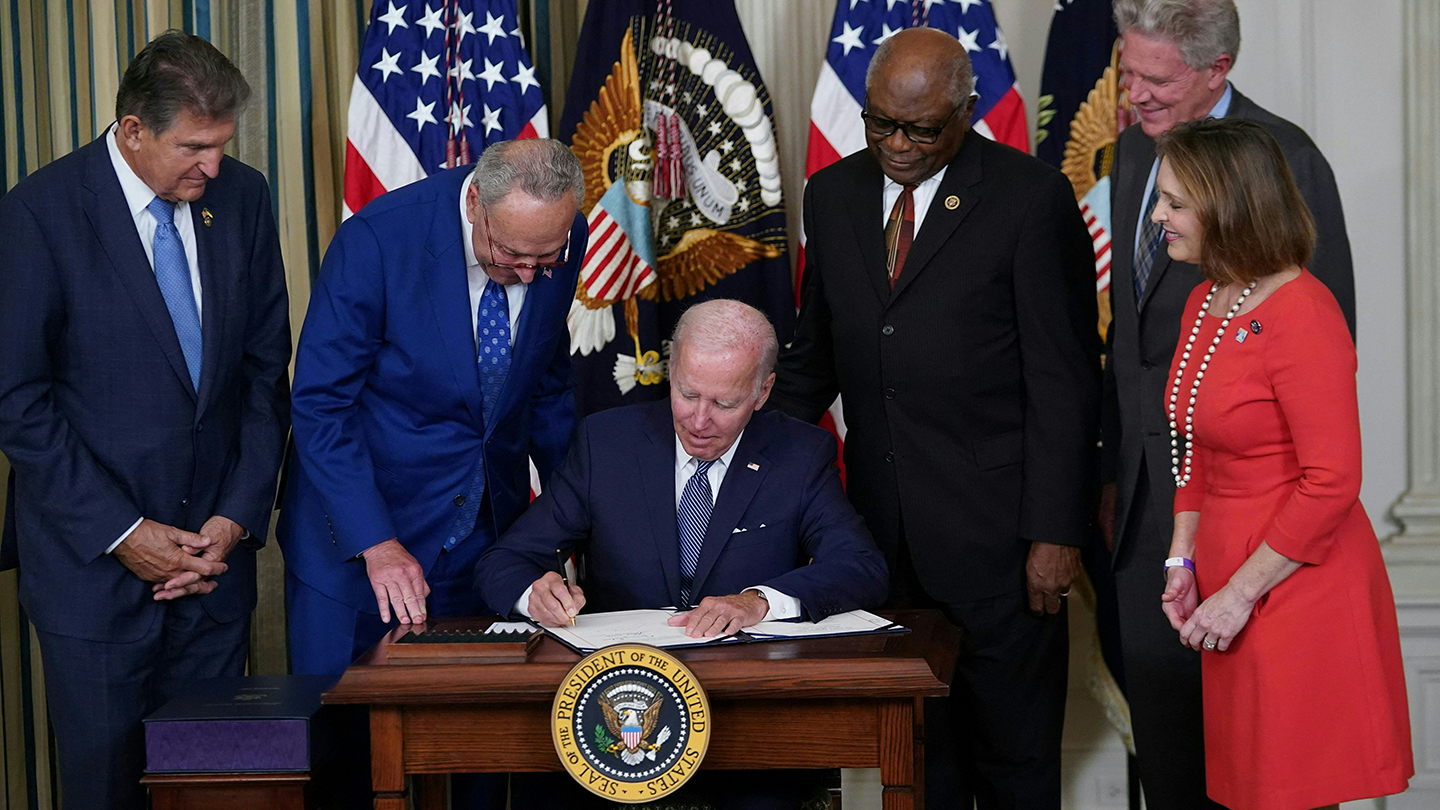 The world needed bold climate action this year, and we got it.

California and other states announced plans to phase out gas-powered cars after 2035. The United States ratified an international treaty to slash production of the climate-warming hydrofluorocarbons used in cooling and refrigeration. The European Union is finalizing its plan to cut greenhouse gas emissions by 55 percent relative to 1990s levels by 2030. The list of legislative victories goes on.

Science News headlines, in your inbox

Headlines and summaries of the latest Science News articles, delivered to your email inbox every Friday.

Thank you for signing up!

There was a problem signing you up.

The historic legislation marks the first major move by the United States, which has emitted more carbon dioxide than any other country, toward neutralizing greenhouse gas emissions. It gets the ball rolling by investing $369 billion into accelerating the adoption of wind, solar and other renewable energy sources and decarbonizing the economy. By the end of the decade, the act will help cut U.S. greenhouse gas emissions by around 40 percent of the levels in 2005, when U.S. emissions nearly peaked, scientists project, bringing the nation within reach of fulfilling its pledge to halve emissions by 2030.

The legislation is no panacea for the climate emergency, but researchers and activists are optimistic that it will be the helping hand that clean energy needs to flourish. “There would be no way to really mitigate the climate crisis without the investments in this bill,” says Raul Garcia, a legislative director at Earthjustice, a …