A Family Death During the Holidays Prompts Questions and Reflection 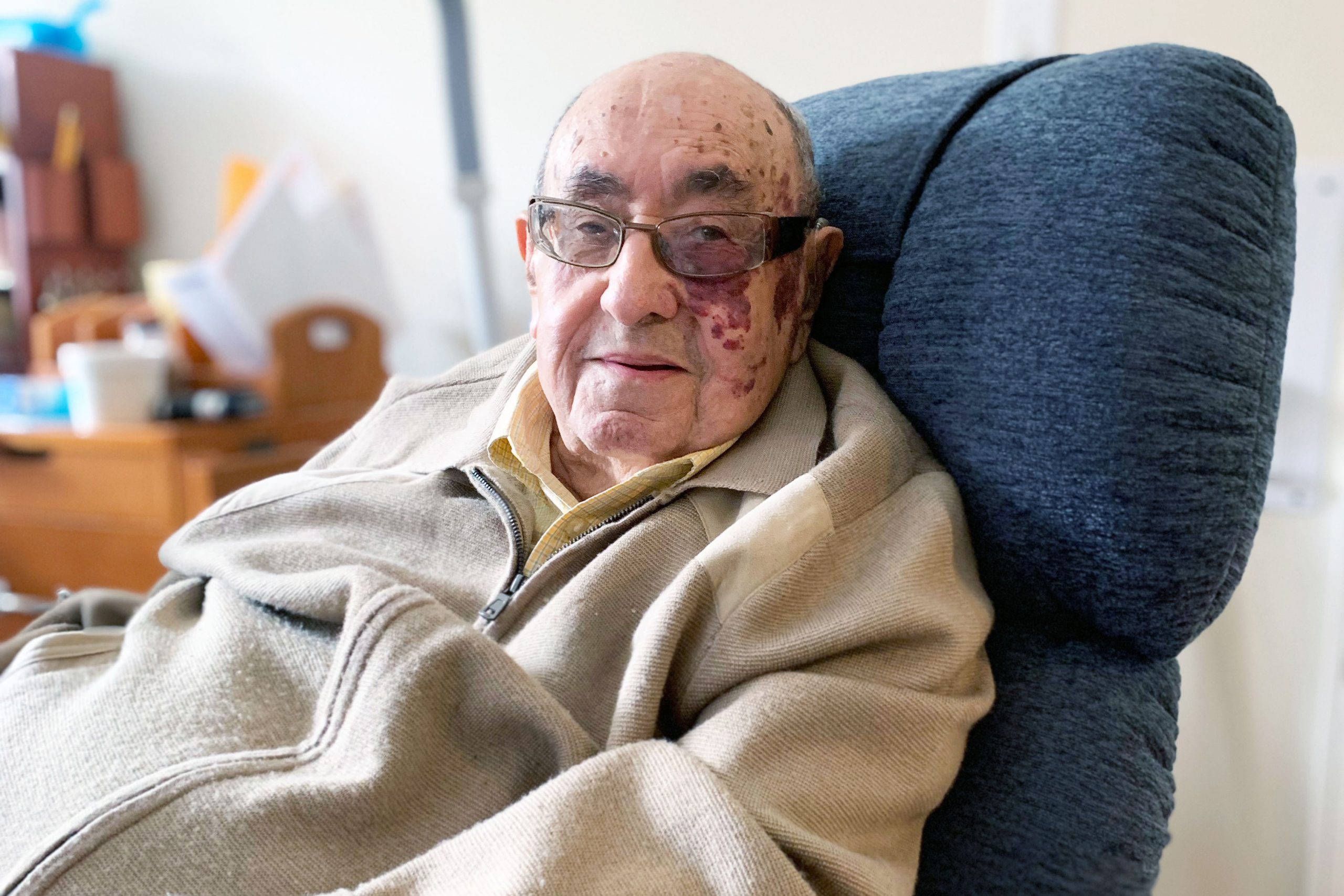 It wasn’t the Thanksgiving holiday any of us had expected.

Two weeks before, my 94-year-old father-in-law, Melvin Zax, suffered a stroke after receiving dialysis and was rushed to a hospital near his residence in western New York.

There, he underwent a series of tests over the course of several days. With each test, Mel became more agitated. His hearing aids weren’t working right, and he didn’t understand what was happening.

Amid the hubbub of a busy hospital, Mel wasn’t sleeping at night. He became delirious, a frightening and all-too-common experience for older adults who are hospitalized.

For two days, Mel was housed in the emergency department; the hospital had no regular rooms available. Similar scenarios are playing out across the country, as hospitals stagger under a surge in respiratory illnesses and covid-19-fueled cases alongside acute staffing shortages. Older Americans are at particular risk: About 1 in 5 emergency department visits are made by people 60 and older.

An ongoing crisis in long-term care options has contributed to the bottleneck. Some seniors are occupying hospital rooms longer than necessary because there’s no place else for them to go. Many nursing homes and home care agencies aren’t accepting new patients because they simply don’t have enough workers.

Staffing issues at my father-in-law’s hospital were apparent. My husband, who was at a conference in Montreal when his dad was first hospitalize …