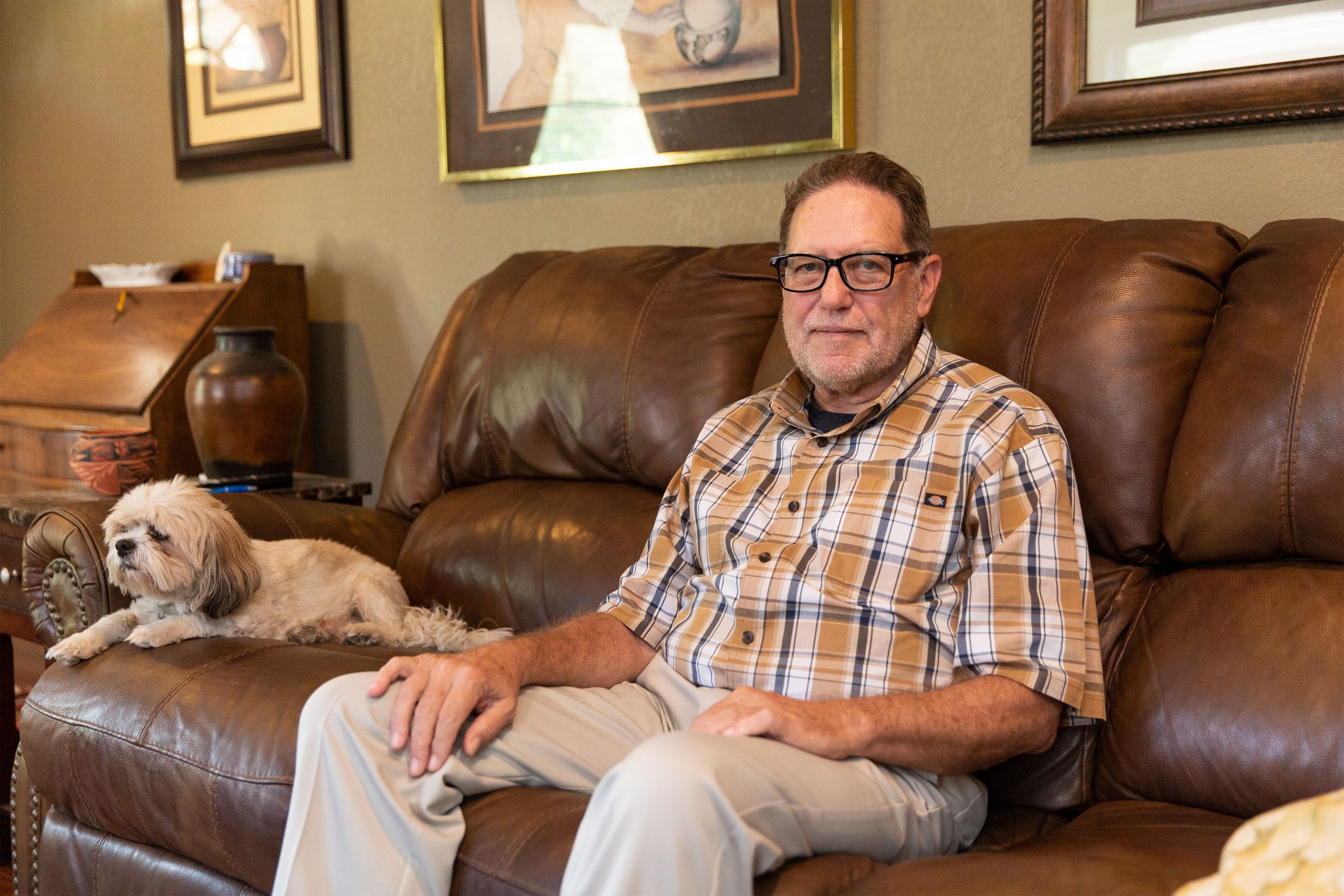 “My stress was off the charts.”David Zipprich

What Happened: David Zipprich, a Fort Worth businessman and grandfather, was forced out of retirement after a series of hospitalizations left him owing more than $200,000.

Zipprich had spent a career in financial consulting. He owned a small bungalow in a historical neighborhood near the Fort Worth rail yards. His daughters, both teachers, and his four grandchildren lived nearby. He had health insurance and some savings, and he’d paid off his mortgage.

In early 2020, though, Zipprich landed in the hospital. While he was driving, his blood sugar dropped precipitously, and he blacked out and crashed his car.

Three months later, after he was diagnosed with diabetes, another complication sent him back to the hospital. In December 2020, covid-19 put him there again. “I look back at that year and feel lucky I even survived,” Zipprich said.

What’s Broken: Of the nation’s 20 most populous counties, none has a higher prevalence of medical debt than Tarrant County, where Fort Worth is located. Second is adjacent Dallas County, credit bureau data shows.

Nevertheless, Dallas-Fort Worth medical systems have been thriving. Though many are exempt from taxes as nonprofit institutions, several notched double-digit profit margins in recent years, outperforming many of the area’s Fortune 500 companies.

A KHN review of hospital finances in the country’s 306 hospital markets found that several of the most profitable markets also have some of the highest levels of patient debt.