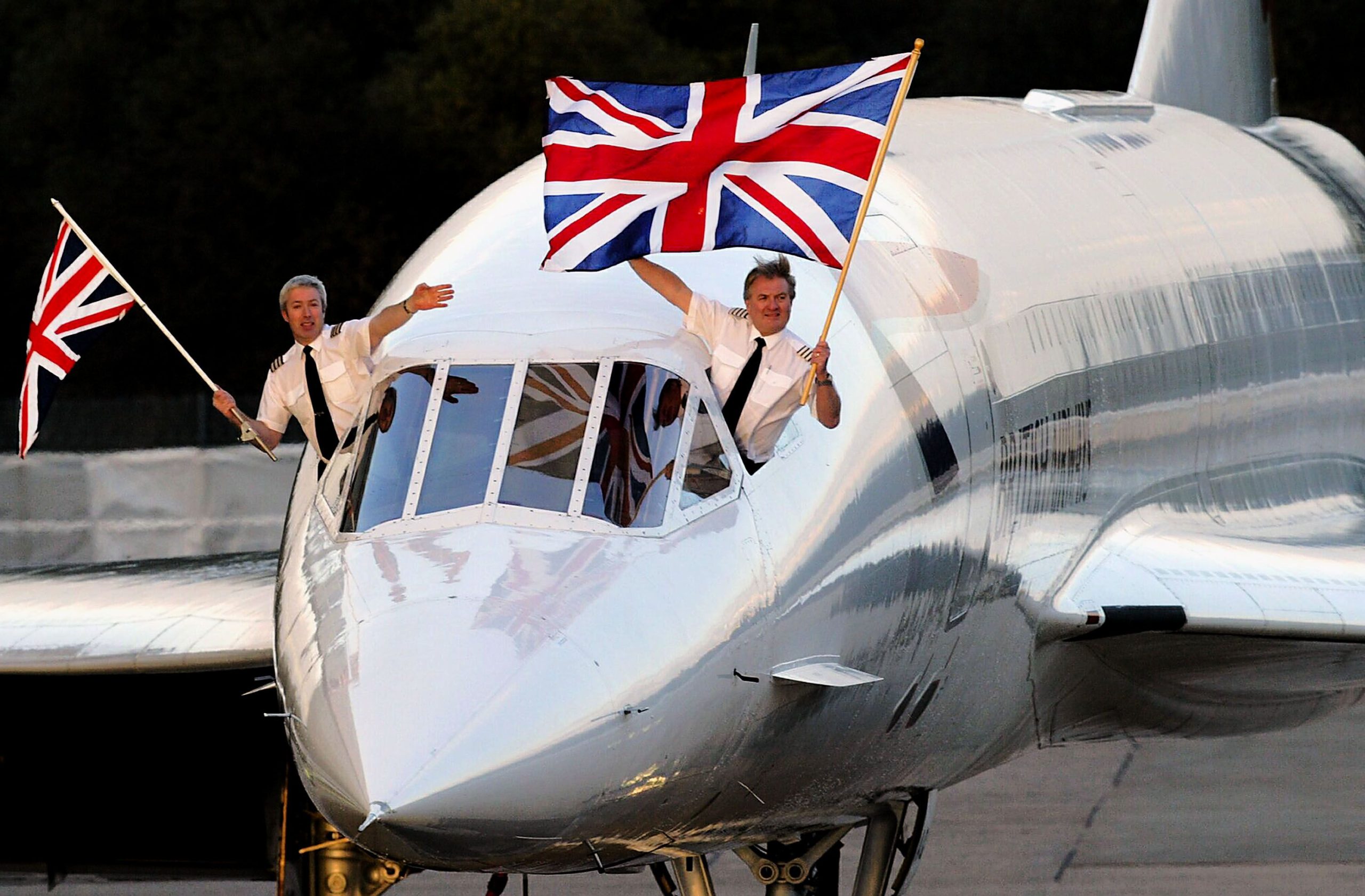 People across the world wonder why European countries are so protective of their flag carriers. Even countries that do not have a state-owned national airline have a flag carrier: an airline that is associated with the national identity of a country.

The European sky is dominated by a few major pan-European airline groups: Ryanair, the Lufthansa Group, easyJet, Air France-KLM, easyJet, and Turkish Airlines. However, Europe is also home to dozens of flag carriers, and many states are incredibly protective of them.

Very few countries, no matter how small, do not have a flag carrier. Even Luxembourg and Montenegro have one, and both of these countries have a population of just over 600,000 people. An example of a country that does not have one is Hungary, which lost MALÉV to bankruptcy. Still, the country’s aviation is buoyed by Wizz Air, although the airline is privately owned and not a flag carrier.

Often, governments have to find ways of financially supporting their flag carriers, and this is not always popular with the voters. Passengers may prefer subsidies to go to low-cost airlines which offer cheaper ticket prices. Nevertheless, most European governments continue to support their flag carriers. In COVID-19, Lufthansa got nine billion euros ($9.5 million), although the airline repaid it just a year later.

Let’s take a look at the benefits that state-owned flag carriers bring to their countries, grouped into three groups of arguments: economics, aviation, and politics.