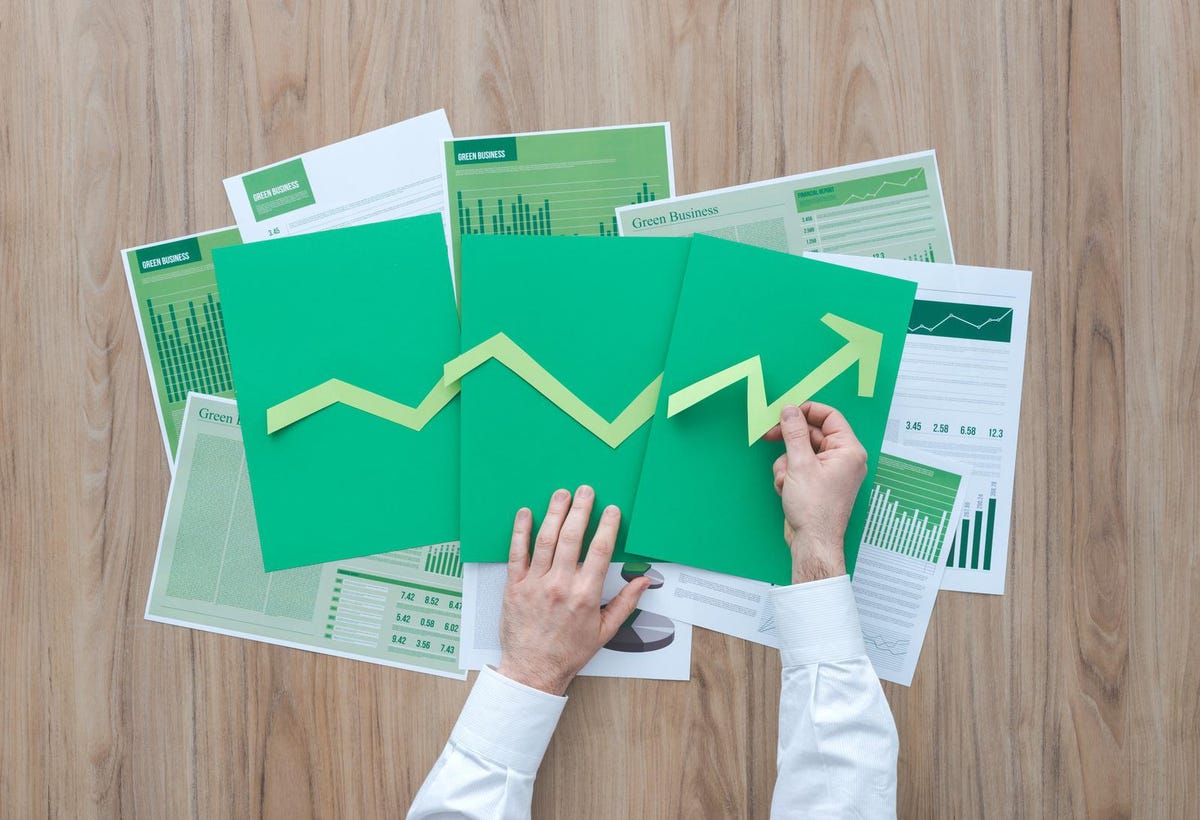 ADP reports that 127,000 jobs were added to the economy in November.
Wages also grew. However, there has been a slowdown in the growth rate for a few months.
Interest rates will likely increase as the Federal Reserve wants to pull inflation back down to a sustainable level.

The ADP November jobs report was released on November 30, 2022. It offered a little hope to investors and economists that the Federal Reserve might start slowing the pace of interest rate hikes.

However, the fact that wage growth continues to be strong is discouraging. Here is a detailed look at the ADP jobs report and what this means for future interest rate hikes.
Results of the latest jobs report