Did party politics cost a Texas city manager and attorney their jobs? – Chron 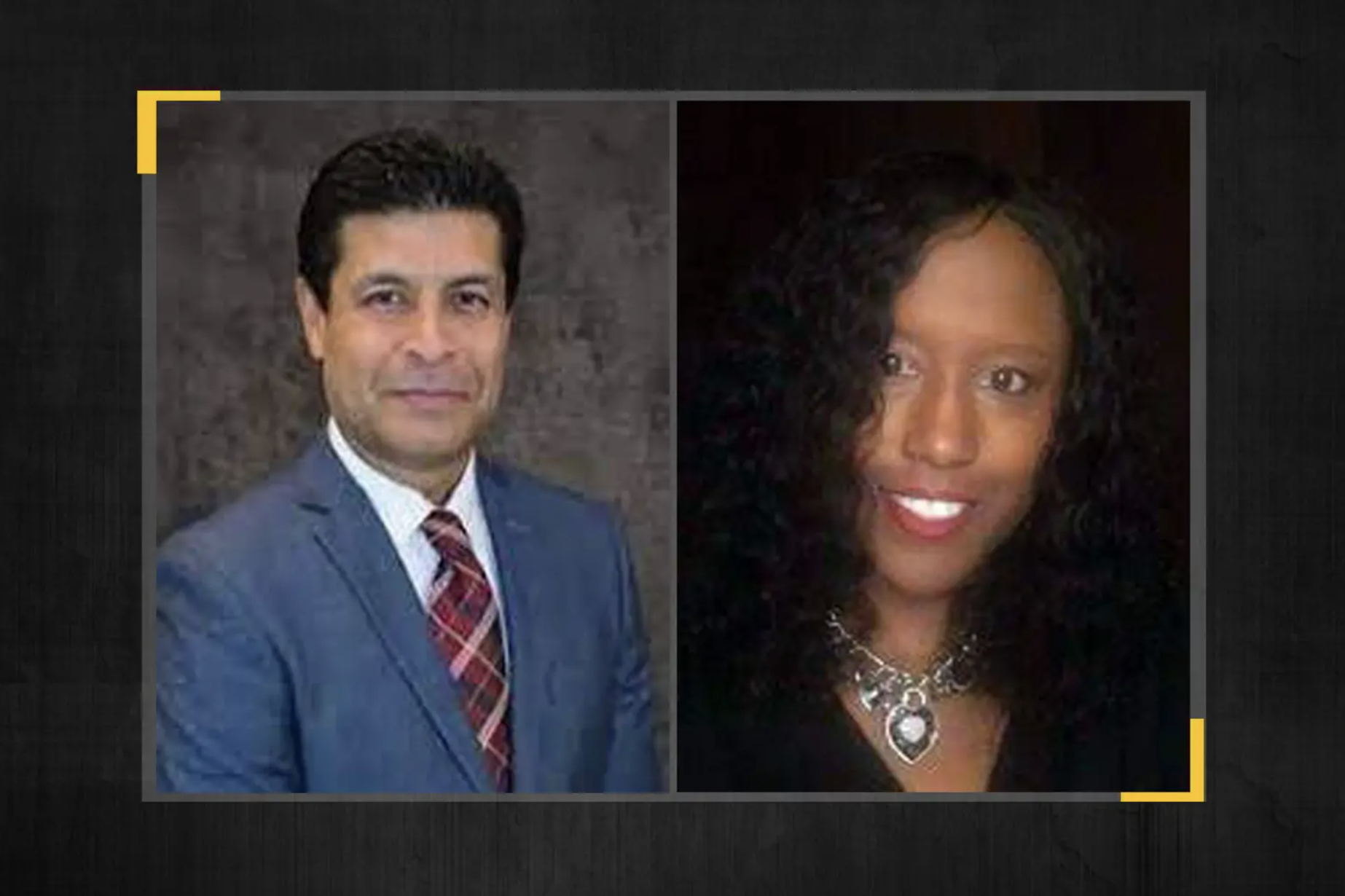 LUBBOCK — When Progressive-era advocates pushed for municipal elections to be nonpartisan, they sought to remove party politics from local government. More than a century later, party politics appear to have seeped back into down-ballot races, injecting political ideology into municipal affairs in places like Odessa — an oil town in West Texas.During a town meeting this week, the Republican-backed majority on Odessa’s nonpartisan City Council voted as a bloc to terminate two city employees — the city manager and city attorney — without clear cause. The vote came just weeks after three new City Council members were sworn in to office, and before those new members had spent significant time working with the employees they let go. Mayor Javier Joven and four council members — all of whom have been supported by the Ector County Republican Party — voted to fire the two employees, City Manager Michael Marrero and City Attorney Natasha Brooks.

Marrero, who has been employed by the city since 1994, declined to comment for this story, and Brooks, who has worked for the city since 2015, could not be reached for comment.
[The Odessa water outage underscores a growing problem: Aging pipes in Texas cities are getting more fragile]
The council’s decision to fire the two workers was met by uproar from Odessa residents.
“I’m flabbergasted by what just happened today,” Filiberto Gonzales, a former Odessa city council member, said during the meeting. “People came into the City Council without doing their due diligence.”
…