Economics for the Nation – The American Conservative 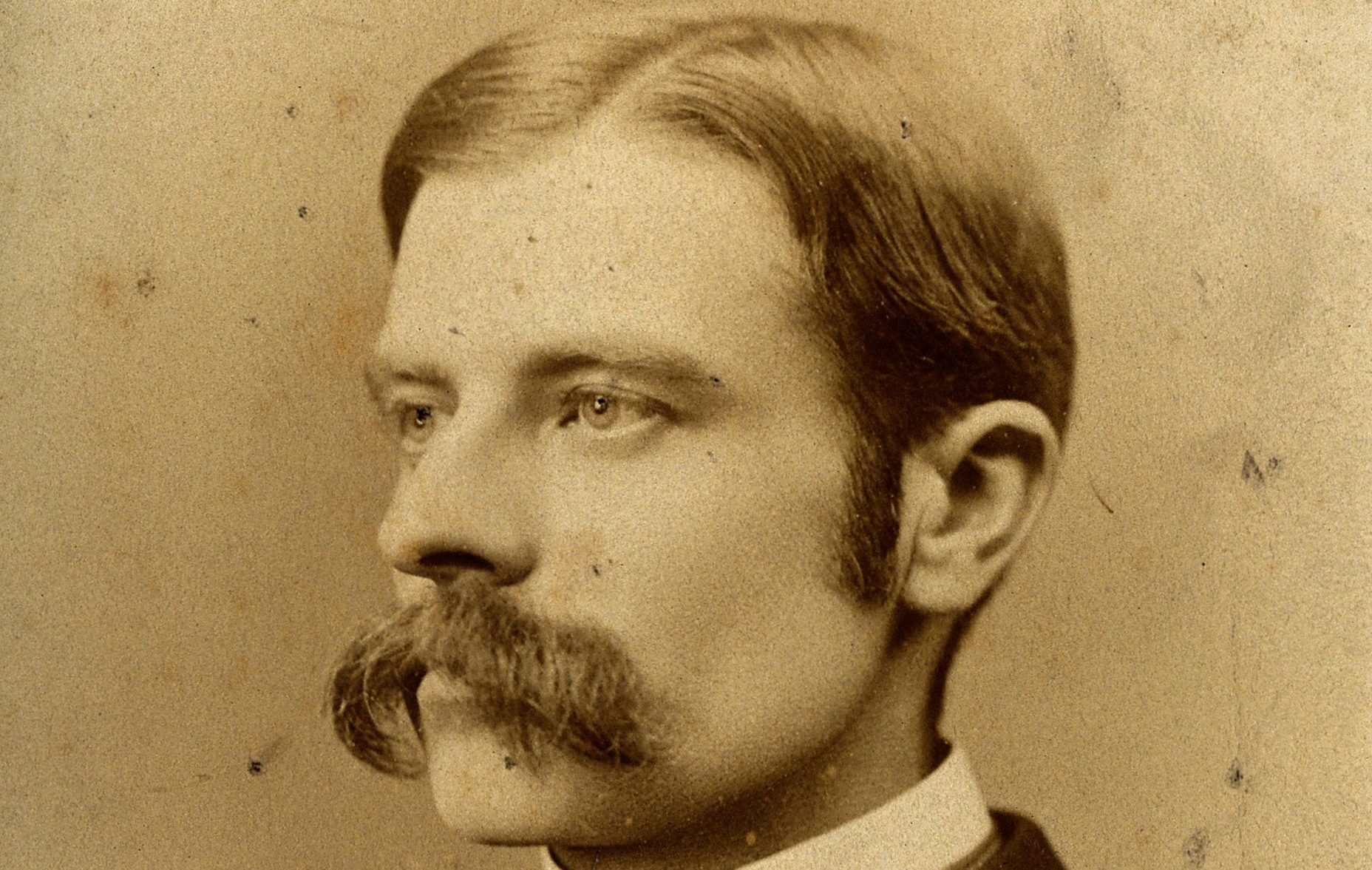 America and Britain are facing a litany of crises that, unaddressed, will leave them both poorer, less stable, and therefore less secure. The problems we face are both deep-seated, with roots going back decades, and more immediate, made acute by recent events. We are seeing domestic stagnation and stratification, concurrent with an increasingly unstable geopolitical environment, set to worsen over the coming decades.

Cultivating and implementing a political economy equal to the task before us is vital if we wish to regain a measure of prosperity that allows the common man and woman to live decent lives of security, stability, and relative harmony in an increasingly chaotic and dangerous world.

In 1893, economic historian W.J. Ashley articulated the conservative approach to political economy, arguing that it “is not a body of absolutely true doctrines, revealed to the world at the end of the last century… Political Economy was not born fully armed from the brain of Adam Smith or any other thinker; its appearance as an independent science meant only the disentanglement of economics from philosophical and political speculation.” The ideas of the Edwardian era British historical school of economics that emerged from this approach, and the milieu around Conservative politician Arthur Steel-Maitland, offer a rich depository of ideas that can provide inspiration for facing the challenges of tod …