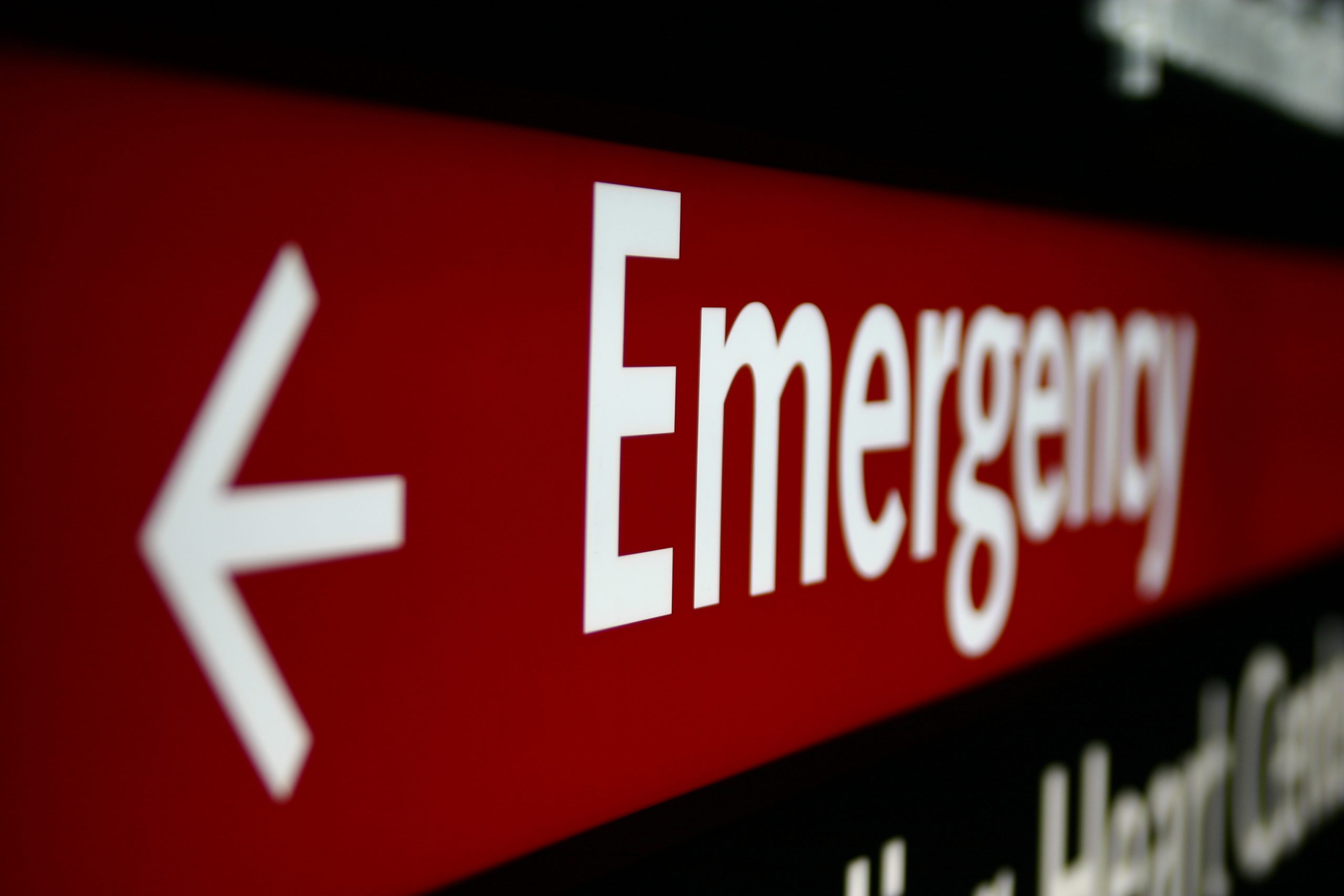 A group of emergency physicians and consumer advocates in multiple states are pushing for stiffer enforcement of decades-old statutes that prohibit the ownership of medical practices by corporations not owned by licensed doctors.

Thirty-three states plus the District of Columbia have rules on their books against the so-called corporate practice of medicine. But over the years, critics say, companies have successfully sidestepped bans on owning medical practices by buying or establishing local staffing groups that are nominally owned by doctors and restricting the physicians’ authority so they have no direct control.

These laws and regulations, which started appearing nearly a century ago, were meant to fight the commercialization of medicine, maintain the independence and authority of physicians, and prioritize the doctor-patient relationship over the interests of investors and shareholders.

Those campaigning for stiffer enforcement of the laws say that physician-staffing firms owned by private equity investors are the most egregious offenders. Private equity-backed staffing companies manage a quarter of the nation’s emergency rooms, according to a Raleigh, North Carolina-based doctor who runs a job site for ER physicians. The two largest are Nashville, Tennessee-based Envision Healthcare, owned by investment giant KKR & Co., and Knoxville, Tennessee-based TeamHealth, owned by Blackstone.

Court filings in multiple states, including California, Missouri, Texas, and Tennessee, have called out Envision and TeamHealth for allegedly using doctor groups as straw men to sidestep corporate practice laws. But those filings have typically been in financial cases involv …