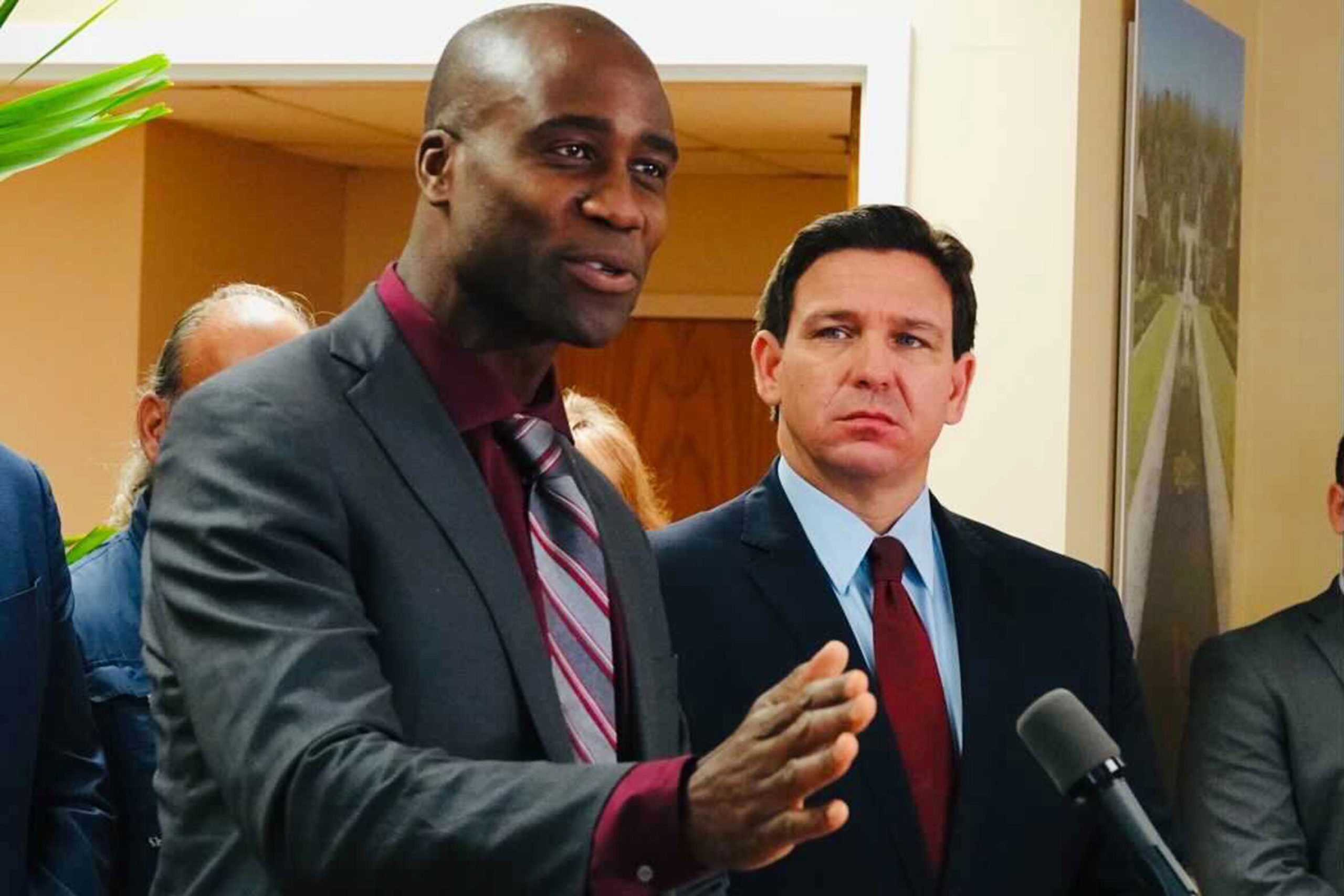 Behind Florida’s decision to block clinical services for transgender adolescents is a talking point — repeated by the state’s governor and top medical authorities — that most cases of gender incongruence fade over time.

The Florida Board of Medicine voted Nov. 4 to approve a rule that barred physicians from performing surgical procedures on minors to alter “primary or secondary sexual characteristics” and from prescribing them medication to suppress puberty and hormones. The rule included an exception for patients who were already receiving those treatments.

Two days later, Florida’s Republican governor, Ron DeSantis, said gender-affirming care is “an example of ideology overtaking the practice of medicine,” touting that he worked with the board to take a stand against it.

“Over 80% of the dysphoria amongst teenagers resolves itself by the time they become older,” DeSantis said during a Nov. 6 campaign event. “So why are you mutilating their body parts?”

Earlier in the year, the Florida Department of Health used the statistic as it advised against medical transitioning for minors. The department’s April memo said that “80% of those seeking clinical care will lose their desire to identify with the non-birth sex.”

Dr. Hector Vila, a Tampa anesthesiologist and member of the governor-appointed board, said he supported the rule because a “significant percentage” of transgender children will return to their assigned sex.

PolitiFact consulted with experts and data to determine whether gender incongruence will “resolve itself” for a large cohort of teenagers.

Those experts said Florida mischaracterized a statistic linked to an academic review from 2016. What’s more, one of the researchers whose work is cited as the sta …