For Patients With Sickle Cell Disease, Fertility Care Is About Reproductive Justice 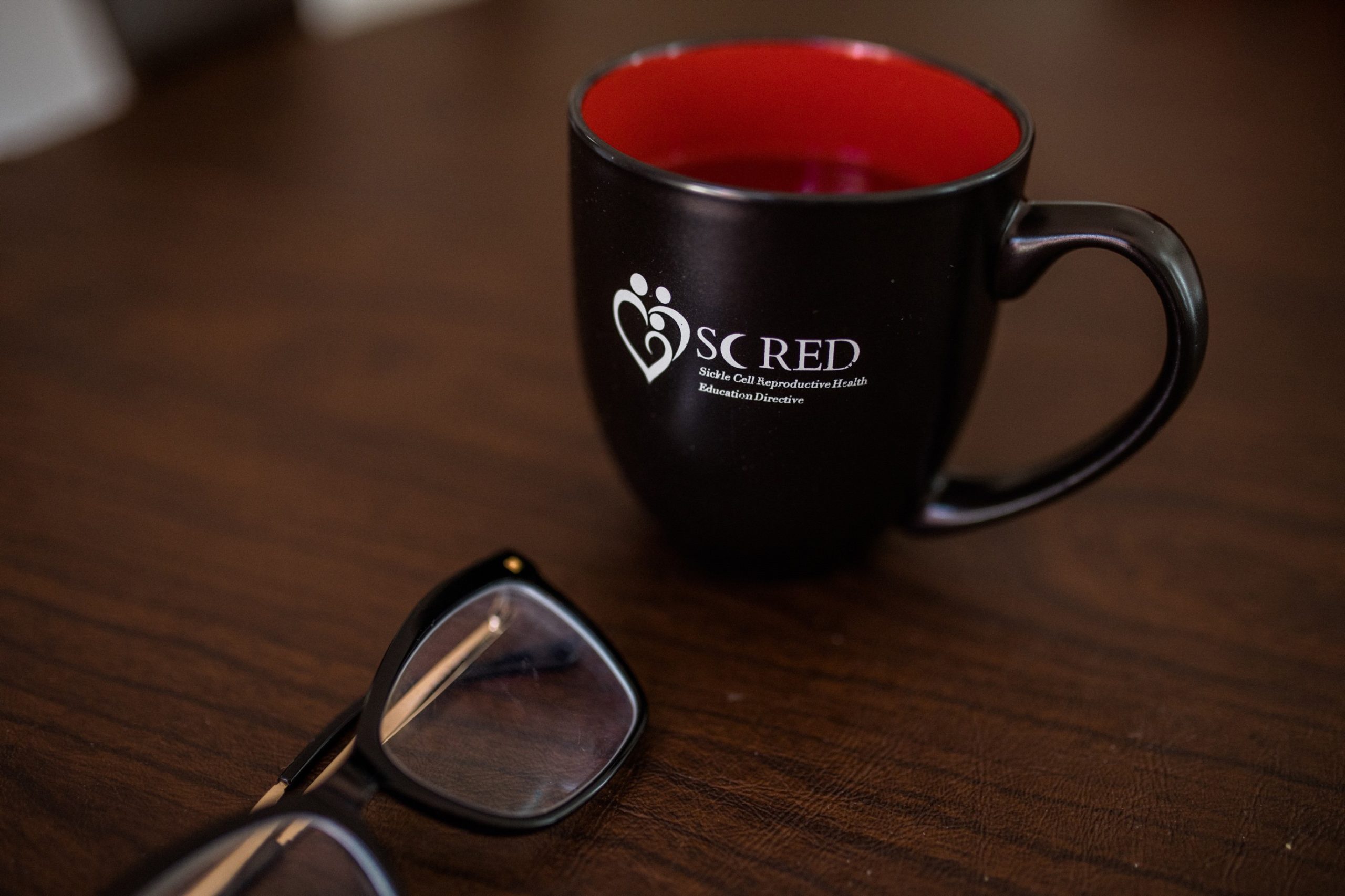 “I don’t know where that number came from. I just felt like four wasn’t enough,” said Woolford, a Baltimore resident. “Six is a good number.”

Woolford, 31, was born with sickle cell disease. The genetic disorder causes blood cells to become misshapen, which makes it harder for blood to carry oxygen and flow throughout the body. This can lead to strokes, organ damage, and frequent bouts of excruciating pain.

Sickle cell disease affects an estimated 100,000 people in the U.S., and the vast majority of them are Black. Federal and charitable dollars dedicated to fighting sickle cell disease pale in comparison to what is spent to combat other, less common diseases that mostly affect white patients.

Physicians and researchers said the disease is a stark example of the health inequities that pervade the U.S. health system. A poignant expression of this, patient advocates said, is the silence around the impact that sickle cell disease has on fertility and the lack of reproductive and sexual health care for the young people living with the complex disease.

Woolford’s sickle cell complications have run the gamut. By the time she was 15, her hip joints had become so damaged that she had to have both hips replaced. She depended on frequent blood transfusions to reduce pain episodes and vascular damage, and her liver was failing.

“So many complications, infections, hospitalizations, and so by the time I graduated high school, I just felt defeated [and] depressed,” said Woolford, speaking from a hospital bed in Ba …