From Her View in Knoxville, the Health System Is ‘Not Designed for Poor People’ 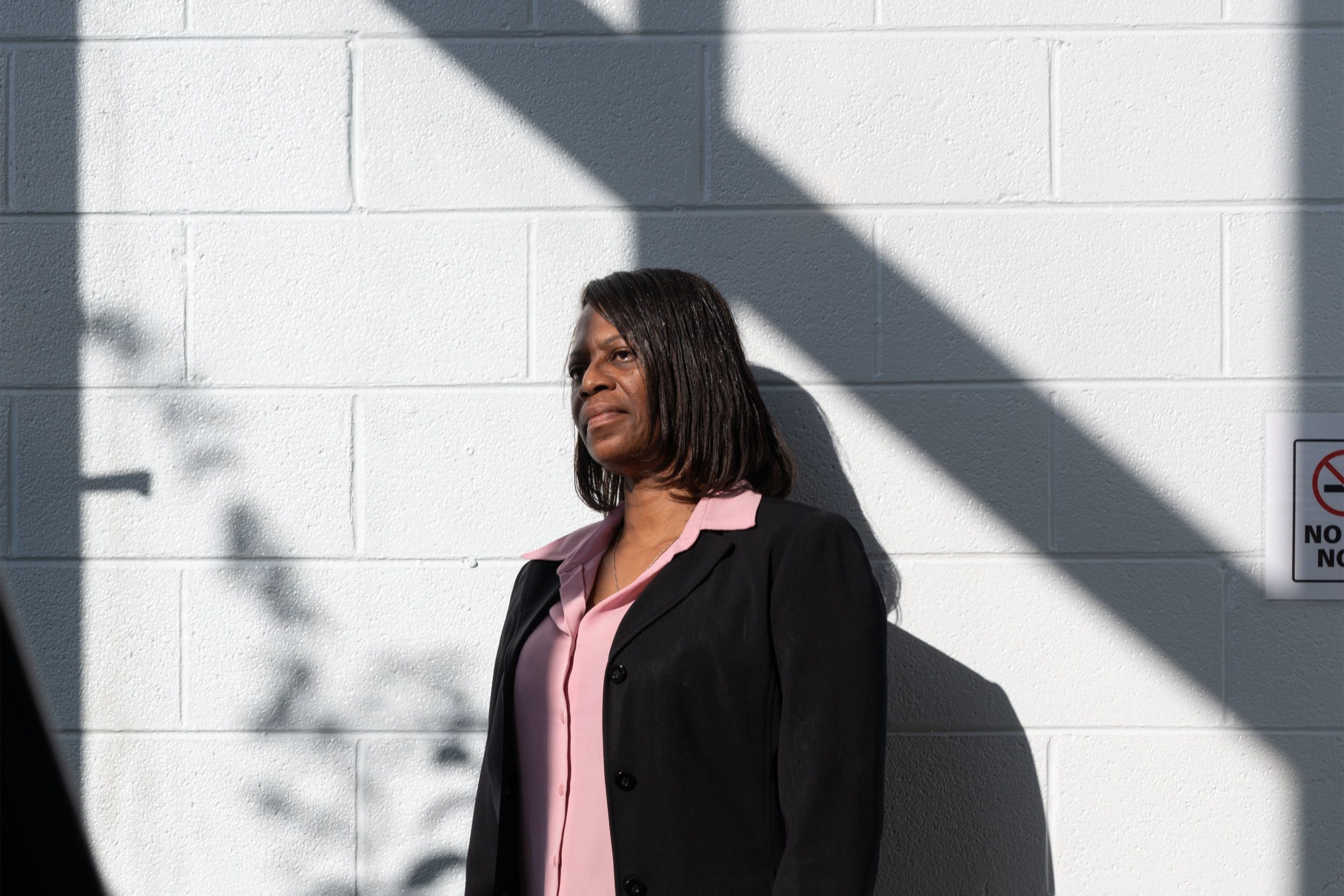 “I don’t buy a lot of food. Just plain and simple.” Monica Reed

What Happened: Monica Reed considers herself luckier than most. Born in Knoxville and raised by a single mother, Reed became the first in her family to own a home, a small house built after the city demolished The Bottom, a once thriving Black neighborhood that was systematically wiped out in a midcentury urban renewal campaign. For the past 15 years, Reed has worked for a faith-based nonprofit that assists low-income residents of Knoxville.

“It hasn’t always been easy,” Reed said. She raised her son by herself. And though she’s always worked, her modest salary made saving difficult. “I just tried to live a frugal kind of life,” she said. “And by the grace of God, I didn’t become homeless.”

She couldn’t escape medical debt, though. Diagnosed with cancer five years ago, Reed underwent surgery and chemotherapy. Although she had health insurance through work, she was left with close to $10,000 in medical bills she couldn’t pay.

What’s Broken: In and around Knoxville, residents of predominantly Black neighborhoods are more than twice as likely as those in largely white neighborhoods to owe money for medical bills, Urban Institute credit bureau data shows. That is one of the widest racial disparities in the country.

Health care debt in the U.S. now affects more than 100 million people, according to a nationwide KFF poll conducted for this project. The toll has been especially high on Black communities: Fifty-six perc …