Her Credit Was Ruined by Medical Debt. She’s Been Turned Away From Doctors, Jobs, and Loans 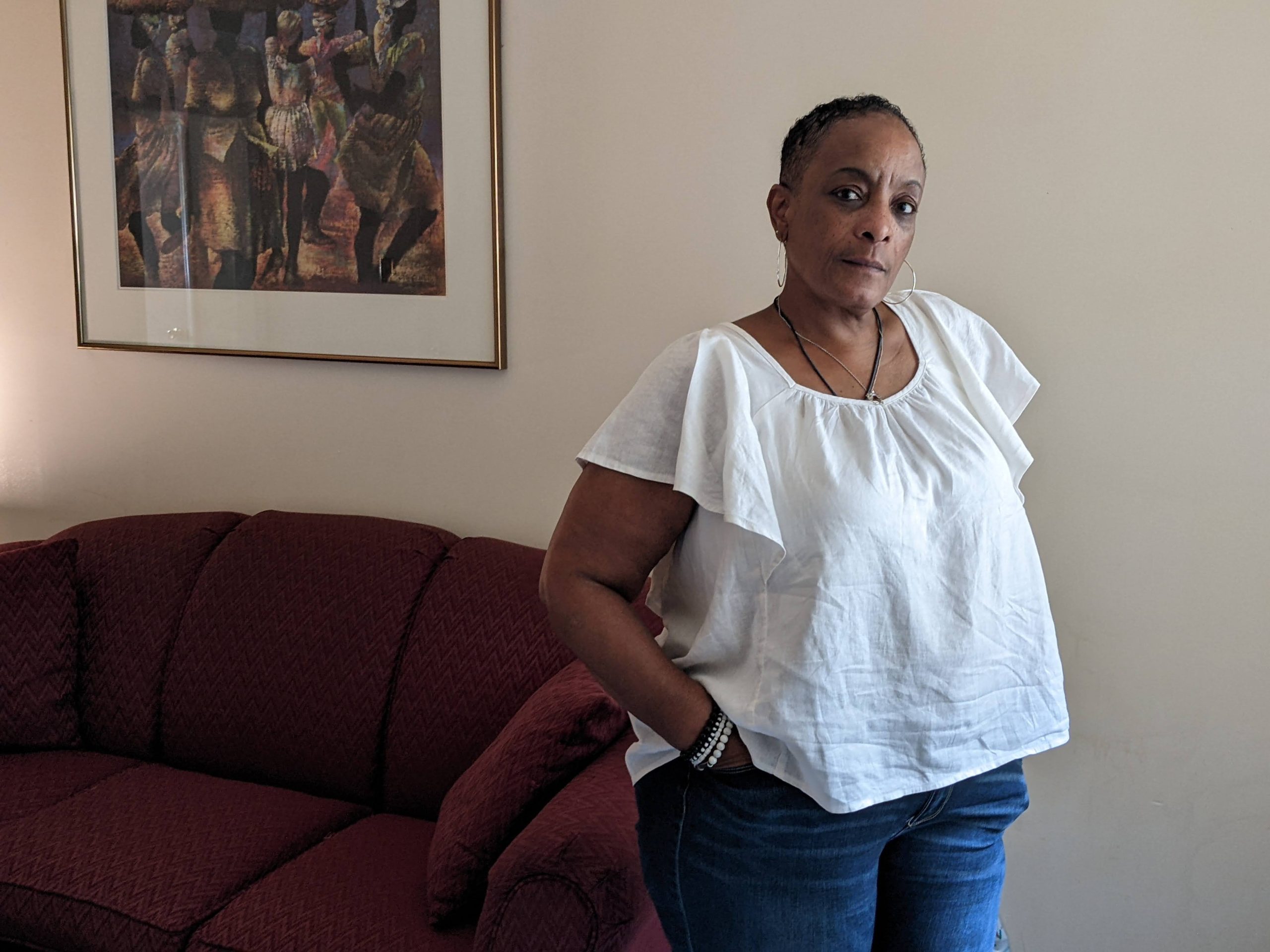 “It’s like you’re being punished for being sick.”Penelope Wingard

What Happened: After a year of chemo and radiation, in 2014, Penelope Wingard finally heard the news she’d been praying for: Her breast cancer was in remission. But with relief immediately came worry about her finances.

Wingard had received Medicaid coverage through a temporary program for breast cancer patients. When her treatment ended, she became uninsured.

Bills for follow-up appointments, blood tests, and scans quickly piled up. Soon, her oncologist said he wouldn’t see her until she paid down the debt.

“My hair hadn’t even grown back from chemo,” Wingard said, “and I couldn’t see my oncologist.”

It took about six months to find a doctor who would see her while unpaid bills accrued.

Wingard was later diagnosed with an aneurysm that required brain surgery and, separately, vision problems that prompted corneal transplants in both eyes. Within a few years, she was buried under tens of thousands of dollars in medical debt.

She learned to recognize the phone numbers of bill collectors and ignore the past-due notices arriving in the mail. She wanted to pay them but had to prioritize rent, utilities, and food. After taking care of those expenses, she had little money left from her jobs as a covid-19 contact tracer and a driver for ride-hailing services.

The unpaid medical bills began hitting her credit. Soon, she struggled to qualify for loans. Applying for apartments and jobs became a nightmare.