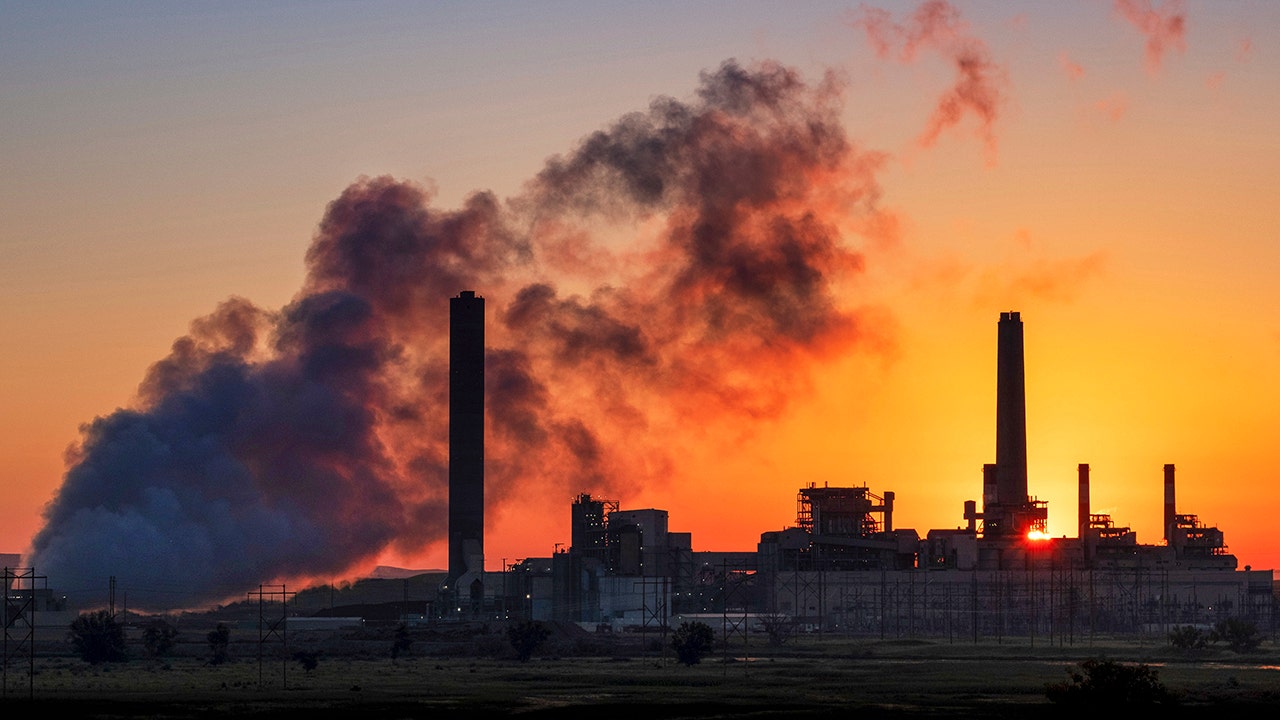 NEWYou can now listen to Fox News articles!
In politics, there often seems to be little we can agree on. Increasingly, however, Americans are inching toward consensus on what was once a hot-button issue: climate change. Recent polling from my organization, the American Conservation Coalition, in partnership with pollster Frank Luntz, shows that voters ranked climate change second as the “most urgent crisis” to address on the heels of midterm elections – just behind affordability.  Polling also shows that Americans were vocal in supporting investments in renewable energy and the expansion of nuclear power. While these measures are certainly worth pursuing, there’s a roadblock: permitting reform.  In layman’s terms, permitting reform refers to the process by which construction and development projects receive government approval and necessary permits. The current permitting process for new energy projects is slow, cumbersome, and often ineffective. It hinders the growth and development of clean energy technologies, with an average review time of 4.5 years and added costs to the tune of millions. Reform efforts aim to streamline the process so that projects can be completed more quickly and at a lower cost.  OR BANS SALES OF NEW GAS-FUELED VEHICLES BY 2035The unfortunate reality is that the term means very little to the everyday American.
Wind turbines in Palm Springs, Calif., one of several western states facing a potential energy crisis due to increased demand for renewable power not tracking with production.
(REUTERS/David Swanson)While not the most popular or exciting, this wonky policy topic is an essential solution to a challenge that is top of mind for most Americans. You won’t see a protest sign demanding “permitting reform now” alongside “end …