HIV Outbreak Persists as Officials Push Back Against Containment Efforts 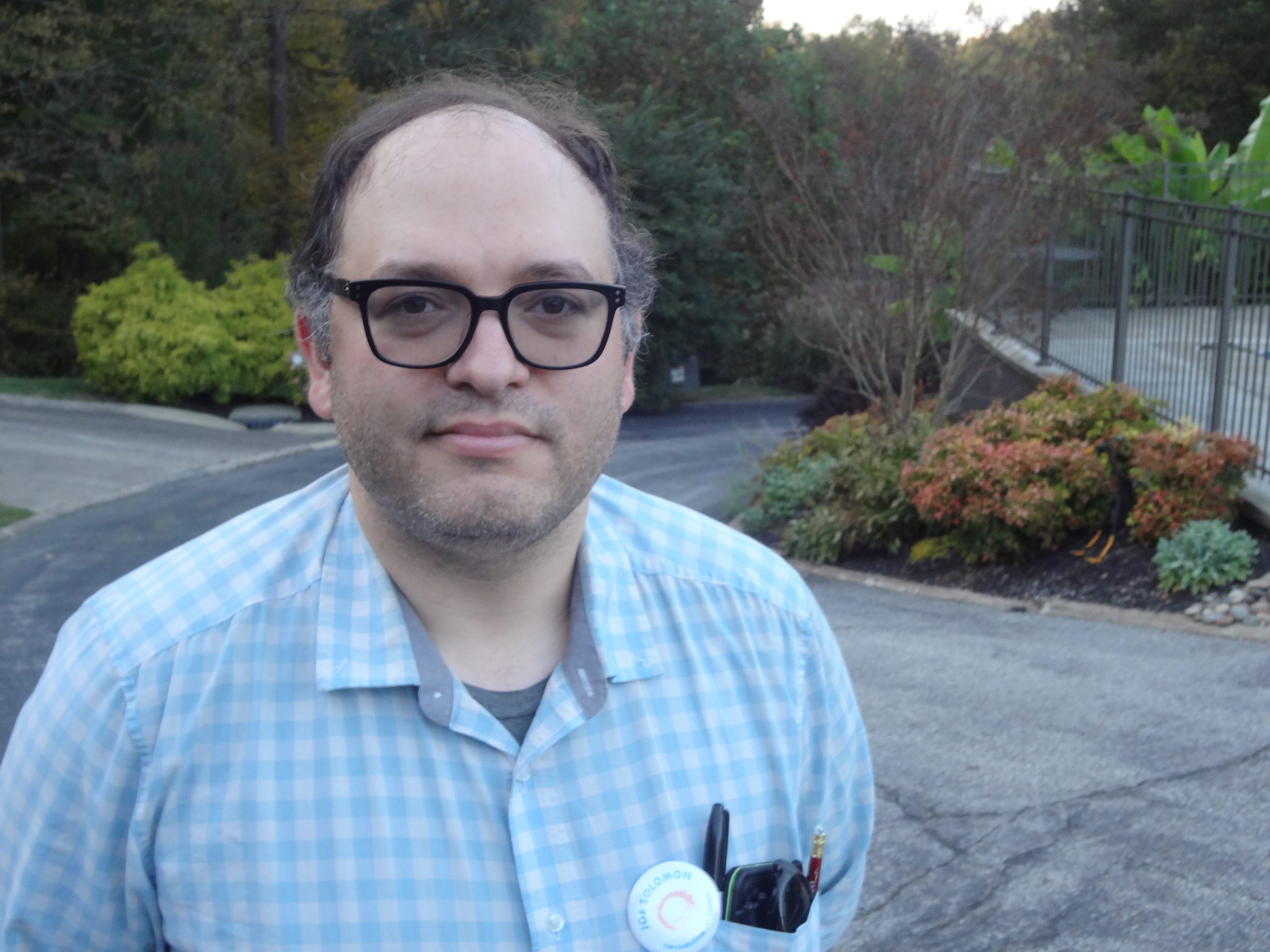 She shows up to build trust with those she encounters and offers water, condoms, referrals to services, and opportunities to be tested for HIV — anything she can muster that might be useful to someone in need.

She has seen firsthand how being proactive can combat an HIV outbreak that has persisted in the city and nearby areas since 2018. She also has witnessed the cost of political pullback on the effort.

Parker, 38, is a care coordinator for the Ryan White HIV/AIDS Program, a federal initiative that provides HIV-related services nationwide. Her work has helped build pathways into a difficult-to-reach community for which times have been particularly hard. It’s getting increasingly difficult to find a place to sleep for the night without being rousted by police. And many in this close-knit group of unhoused individuals and families remain shaken by the recent death, from complications of AIDS, of a woman Parker knew well.

The woman was barely in her 30s. Parker had encouraged her to seek medical care, but she was living in an alley; each day brought new challenges. If she could …