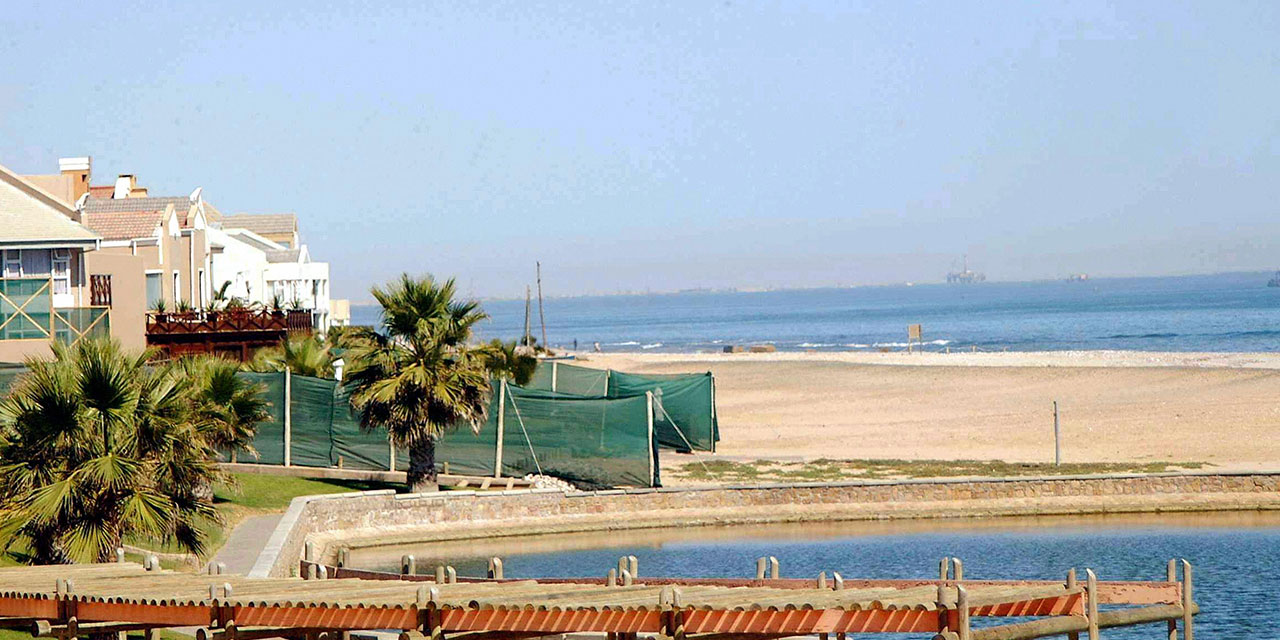 Namibia’s natural beauty, stark desert landscapes, wonderful people, and fascinating flora and fauna can remind an American of the Southwest. To know the country is to wish for its success. Right now, the biggest obstacle to that success is climate change—not its first-order effects but the roadblocks policymakers are erecting in the name of combating them.
Home to about 2.7 million people, yet occupying an area roughly the size of Washington, Oregon, and California combined, Namibia boasts natural resources galore. Keeping the economy afloat are a rich coastal fishery; mining of diamonds, uranium, zinc, and rare-earth metals; and tourism, supported by game parks, scenery, and hunting. By African standards, the country is a success, with a stable government and a per capita GDP of about $8,900. Still, wealth is unevenly distributed: Namibia has the second-highest Gini index in the world, and the very poor are mostly subsistence farmers who do not participate in the cash economy.
As with most developing countries, Namibia’s population is growing. Fertility stands at 3.22, well above the replacement rate, though below the African average. The population is young, and unemployment high (roughly 38 percent). Among those lucky enough to have work, roughly 60 percent labor in the service sector. To keep pace with this demographic change, the productive sectors of the economy—manufacturing, mining, and …