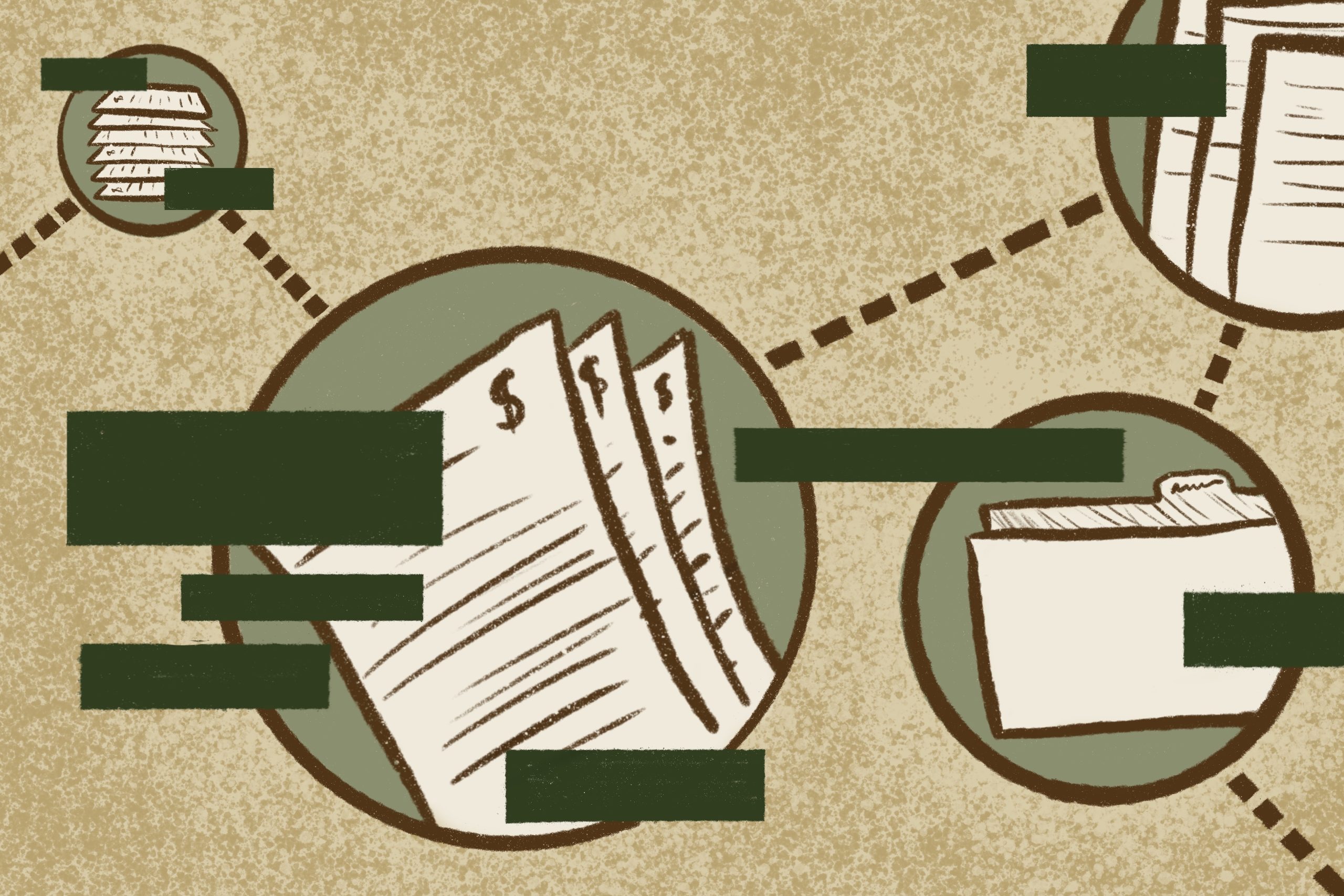 In April 2016, government auditors asked a Blue Cross Medicare Advantage health plan in Minnesota to turn over medical records of patients treated by a podiatry practice whose owner had been indicted for fraud.

Medicare had paid the Blue Cross plan more than $20,000 to cover the care of 11 patients seen by Aggeus Healthcare, a chain of podiatry clinics, in 2011.

Blue Cross said it couldn’t locate any records to justify the payments because Aggeus shut down in the wake of the indictment, which included charges of falsifying patient medical files. So Blue Cross asked the Centers for Medicare & Medicaid Services for a “hardship” exemption to a strict requirement that health plans retain these files in the event of an audit.

CMS granted the request and auditors removed the 11 patients from a random sample of 201 Blue Cross plan members whose records were reviewed.

A review of 90 government audits, released exclusively to KHN in response to a Freedom of Information Act lawsuit, reveals that health insurers that issue Medicare Advantage plans have repeatedly tried to sidestep regulations requiring them to document medical conditions the government paid them to treat.

The audits, the most recent ones the agency has completed, sought to validate payments to Medicare Advantage health plans for 2011 through 2013.