In Rural America, Deadly Costs of Opioids Outweigh the Dollars Tagged to Address Them 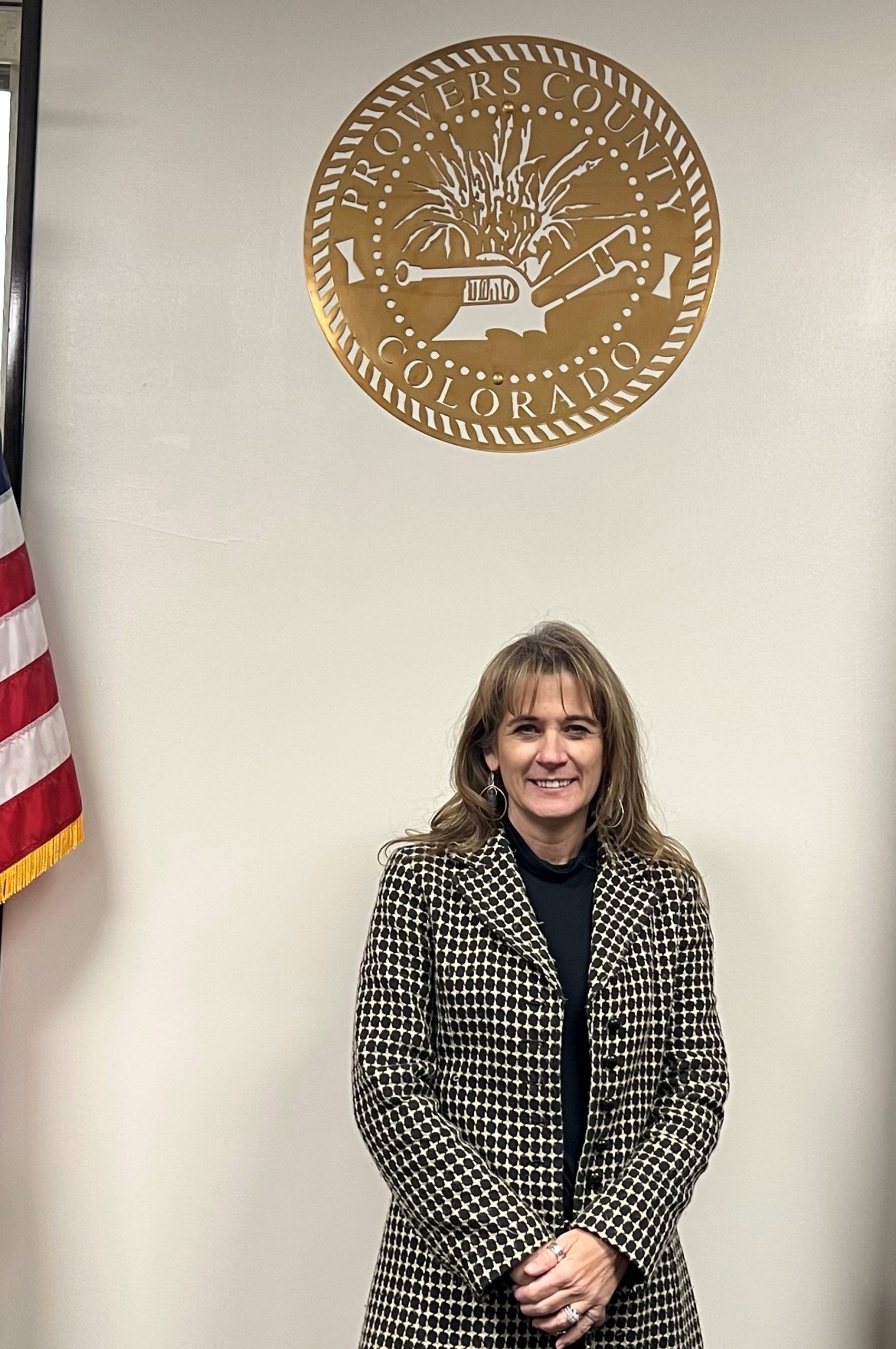 Tim Buck knows by heart how many people died from drug overdoses in his North Carolina county last year: 10. The year before it was 12 — an all-time high.

Those losses reverberate deeply in rural Pamlico County, a tightknit community of 12,000 on the state’s eastern shore. Over the past decade, it’s had the highest rate of opioid overdose deaths in North Carolina.

“Most folks know these individuals or know somebody who knows them,” said Buck, the county manager and a lifelong resident, who will proudly tell anyone that four generations of his family have called the area home. “We all feel it and we hate it when our folks hurt.”

Now, the county is receiving money from national settlements with opioid manufacturers and distributors to address the crisis. But by the time those billions of dollars are divided among states and localities, using formulas partially based on population, what trickles down to hard-hit places like Pamlico County can be a trifling sum.

Out of one multibillion-dollar national settlement, Pamlico County is set to receive about $773,000 over nearly two decades. By contrast, Wake County, home to the capital city of Raleigh, is set to receive $36 million during the same period, even though its opioid overdose death rate for the past decade ranked 87th in the state.

Buck said his county’s share “is not a lot of funds per year. But I’m glad we have something to try to reduce that overdose number.”

Rural communities across America were harbingers of the opioid …