Inside a Children’s Hospital: Struggling to Cope With a Surge of Respiratory Illness 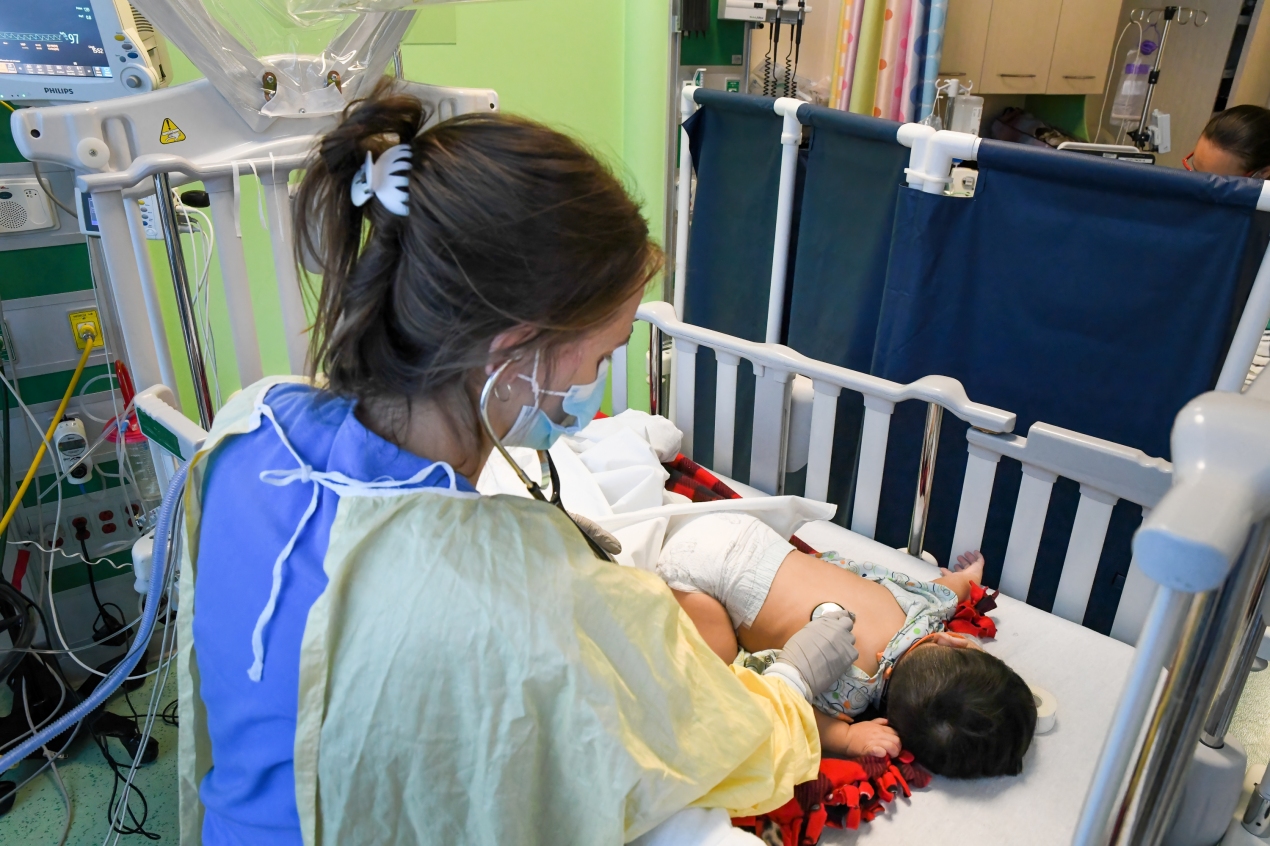 Waiting for their turn in the emergency room, dazed-looking parents in winter coats bounced crying children in their arms, trying to catch the eye of Dr. Erica Michiels. Us! Pick us next! they seemed to plead with tired eyes.

“People have been out here waiting for a couple hours, which is heartbreaking,” she said.

Typically, the ER at DeVos Children’s sees about 140 kids each day, according to Michiels, but on a recent Tuesday in early December, they saw 253.

“I hate when we have a wait,” sighed Michiels. “But for right now, we can’t do it any other way.”

Like many other children’s hospitals across the nation, the capacity of the staff at DeVos Children’s has been stretched by waves of patients with RSV and, increasingly, the flu.

This surge of sick kids is coming after years of some U.S. hospitals cutting back on pediatric beds — in part because it is typically more profitable to treat adult patients. The remaining pediatric beds are increasingly concentrated in urban areas, leaving families in rural areas to travel longer distances to get care for their children.

When Staci Rodriguez brought her 9-month-old son into the ER in their hometown of Shelby Township, Michigan, she was desperate. Santiago Botello Rodriguez, who has big brown eyes and long eyelashes that eve …