Making Dollars & Sense of the Global Economy in 2023 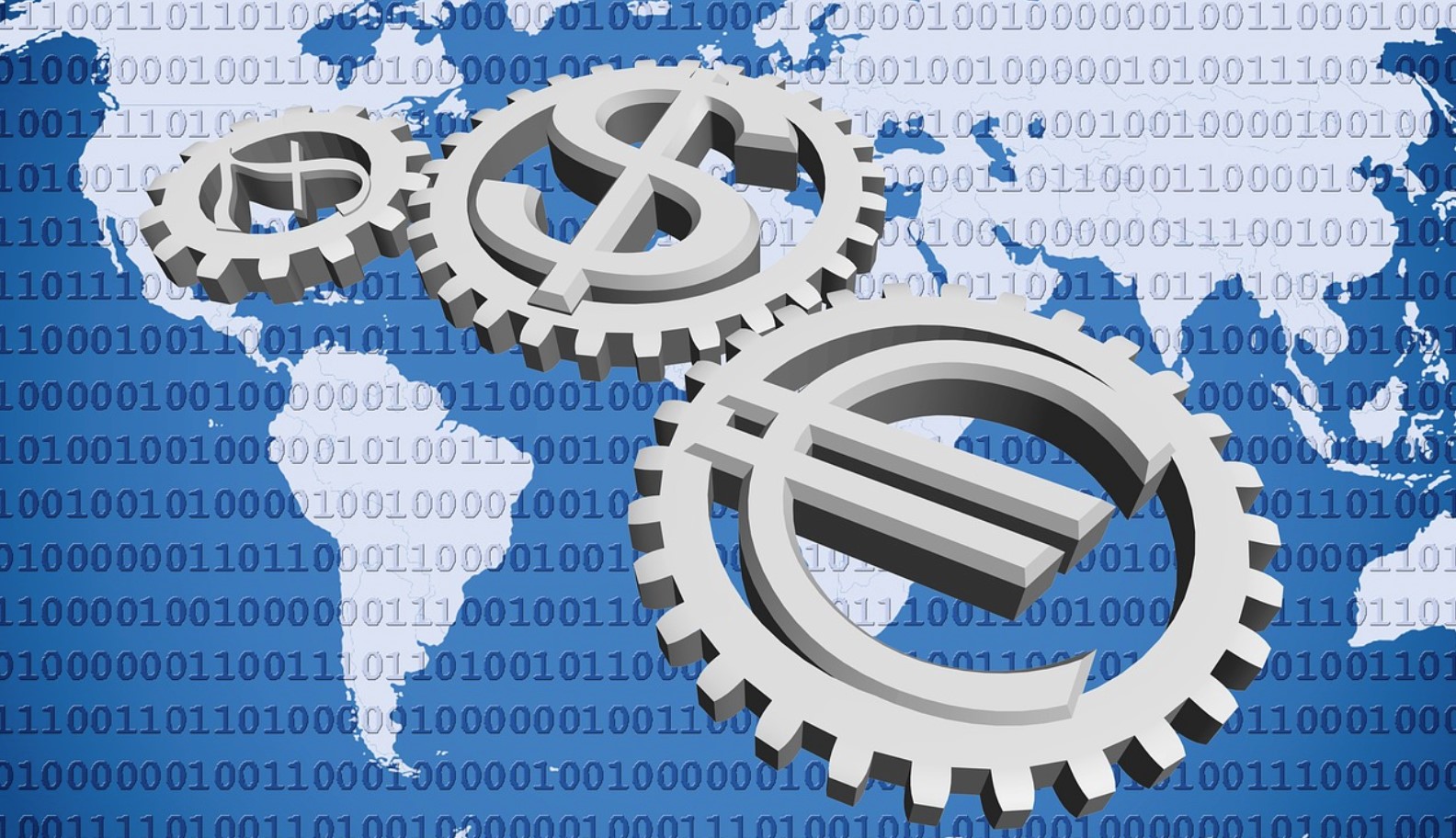 Forecasting economic performance for the upcoming year involves analyzing a range of economic indicators to assess the potential performance of the global economy. First, let’s move on to the obvious question – What is GDP?

Other significant economic indicators that experts use to forecast economic performance include: 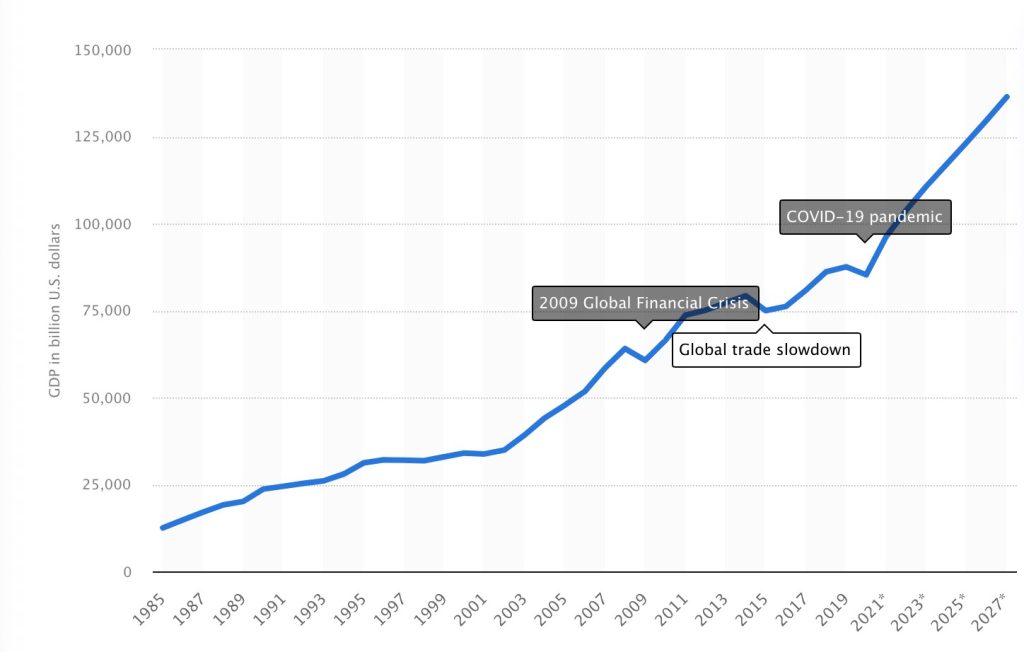 To forecast economic performance for the upcoming year, experts will typically analyze a range of economic indicators and consider their interrelationships, as well as other factors such as government policies, demographic trends, and technological developments.

By examining these indicators and trends, experts can better understand the global economy’s potential performance in the coming year and make informed predictions about economic growth, inflation, and other key economic indicators. These are just a few examples of the economic indicators that economists use to forecast economic performance. Many other indicators may be used, depending on the specific context and focus of the analysis.

Unexpected events sometimes referred to as “Black Swans“, can significantly impact global economic prospects. These events can include natural disasters, technological disruptions, political crises, and other unforeseen developments that can disrupt economic activity and cause significant shifts in the economic landscape.

One example of an unexpected event that significantly impacted global economic prospects was the Global Financial Crisis of 2009. This crisis, triggered by the collapse of the housing market in the United States and the resulting subprime mortgage crisis, had far-reaching ramifications for the global economy, leading to a sharp contraction in economic activity and a long recovery period.

More recently, the COVID-19 pandemic has also had a major impact on global economic prospects. The pandemic, which began in late 2019 and spread rapidly worldwide, caused widespread economic disruption as governments implemented lockdowns and other measures to slow the spread of the virus.

This led to a sharp contraction in economic activity, particularly in the tourism, hospitality, and retail sectors. However, the global economy has since seen a rapid recovery, with many economies returning to growth as the pandemic has receded and economic activity has resumed.