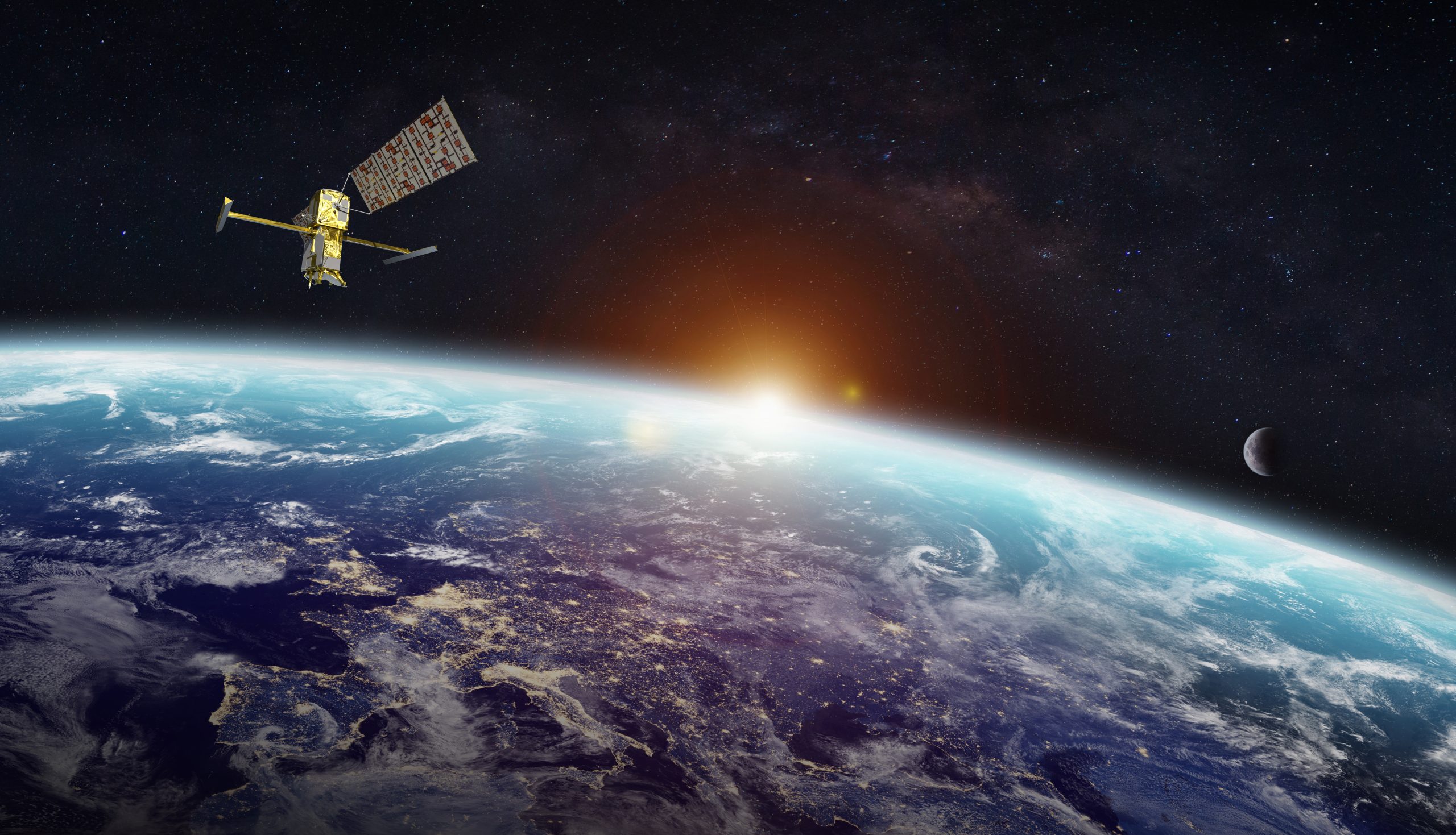 A SpaceX Falcon 9 rocket launches with the Surface Water and Ocean Topography (SWOT) spacecraft onboard, Friday, Dec. 16, 2022, from Space Launch Complex 4E at Vandenberg Space Force Base in California. Jointly developed by NASA and Centre National D’Etudes Spatiales (CNES), with contributions from the Canadian Space Agency (CSA) and United Kingdom Space Agency, SWOT is the first satellite mission that will observe nearly all water on Earth’s surface, measuring the height of water in the planet’s lakes, rivers, reservoirs, and the ocean.

Led by NASA and the French space agency CNES, the Surface Water and Ocean Topography mission will provide high-definition data on the salt- and fresh water on Earth’s surface.

A satellite built for NASA and the French space agency Centre National d’Études Spatiales (CNES) to observe nearly all the water on our planet’s surface lifted off on its way to low-Earth orbit at 3:46 a.m. PST on Friday. The Surface Water and Ocean Topography (SWOT) spacecraft also has contributions from the Canadian Space Agency (CSA) and the UK Space Agency.

The Surface Water and Ocean Topography (SWOT) spacecraft launched atop a SpaceX rocket from Space Launch Complex 4E at Vandenberg Space Force Base in California with a prime mission of three years. The satellite will measure the height of water in freshwater bodies and the ocean on more than 90% of Earth’s surface. This information will provide insights into how the ocean influences climate change; how a warming world affects lakes, rivers, and reservoirs; and how communities can better prepare for disasters, such as floods.