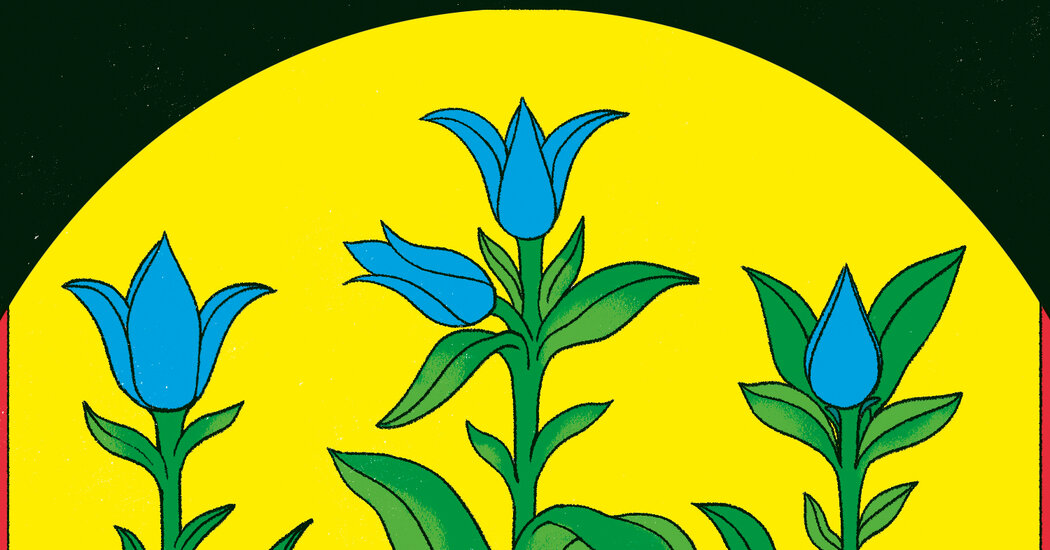 Sander van der Linden is a professor of psychology at the University of Cambridge. He previously served as editor in chief of the Journal of Environmental Psychology.

This fall, climate activists captured the public’s attention after they threw soup at one of Van Gogh’s sunflowers paintings and glued themselves to Johannes Vermeer’s ‘‘Girl With a Pearl Earring.” While the activists’ stunts prompted a debate about the effectiveness of radical tactics for systemic change, the spectacles may have left some wondering just what exactly they should be doing at home.

Lists of ways to reduce your personal greenhouse gas emissions are plentiful online, with recommendations ranging from using energy-saving light bulbs to not having children. The number of options can feel overwhelming, and there’s another problem: Researchers have found that people often adopt habits that may seem significant but actually have a very small effect on limiting climate change.

I’ve been studying how people think and feel about climate change for over a decade. During that time, I’ve found that while the public’s understanding that climate change is happening has increased, practical knowledge about what we can do to counter it is lacking. To demonstrate how far we have to go, …