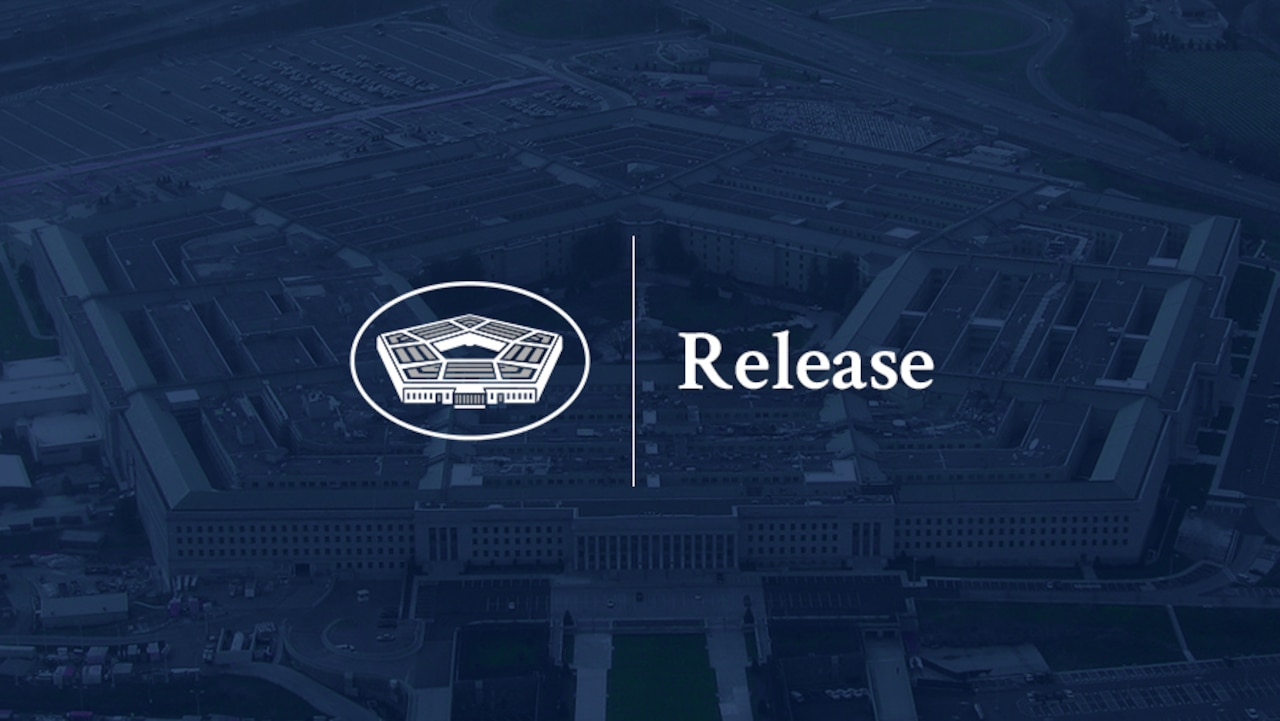 On December 8, 2022, the Deputy Assistant Secretary of Defense for Western Hemisphere Affairs, Mr. Daniel Erikson, hosted a roundtable with Caribbean ambassadors to the United States and senior Department of Defense officials regarding the efforts that the Department is undertaking to address the impacts of climate and environmental change on regional security. The meeting took place at the Pentagon in Washington, DC.

DOD and partner militaries and security forces in the Western Hemisphere often support civilian agencies in humanitarian assistance and disaster relief operations. Given the increasing frequency, scale, and complexity of climate change, DOD has undertaken several efforts to identify ways that climate change is irrevocably altering the context in which the Department and our partners operate.

Recognizing that hazards, impacts, and risks associated with climate change disproportionately impact the Caribbean and are resulting in greater humanitarian need, instability, and irregular migration concerns, the Climate Change Roundtable with Caribbean Ambassadors provided an opportunity to …