Real World Economics: The data you need are just a click away – St. Paul Pioneer Press 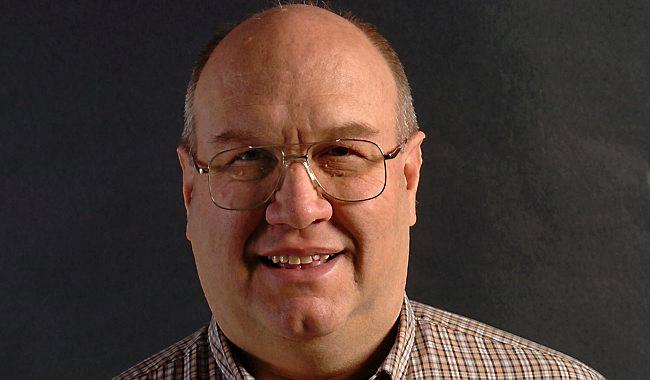 Ed LottermanSometimes one encounters a revolution very quietly. That happened to me in June, 2002. Writing a mundane column on auto pricing, I wanted to use a snappy quote but was not positive about who said it. My editor said they would check with a colleague using something called Google. Ten minutes later I had the right name. It was the dawn of a new age.
Social media may be transforming society and culture, but easy access to accurate information is changing the economy.
An economist or engineer or anyone else can pull up and analyze data in seconds that would have taken hours to run down 20 years ago, even at a first-class research library. Among other things, search engines facilitate the fact-checking assertions one comes across. So try it yourself.
This week, Washington Post columnist Max Boot, in arguing that “Biden is making the same mistake as Trump on China,” claimed that President Donald Trump’s tariffs on imports from China had not only been ineffective, but harmful to us. Among other things, they supposedly “slashed agricultural exports.” That set off a gong.
I agreed with 98 percent of Boot’s arguments. And the tariffs probably did reduce U.S. ag exports somewhat from what they would have been otherwise. But “slashed?” No, not really.
I typed, “St Louis  Fed FRED” into my search engine. At that site’ …