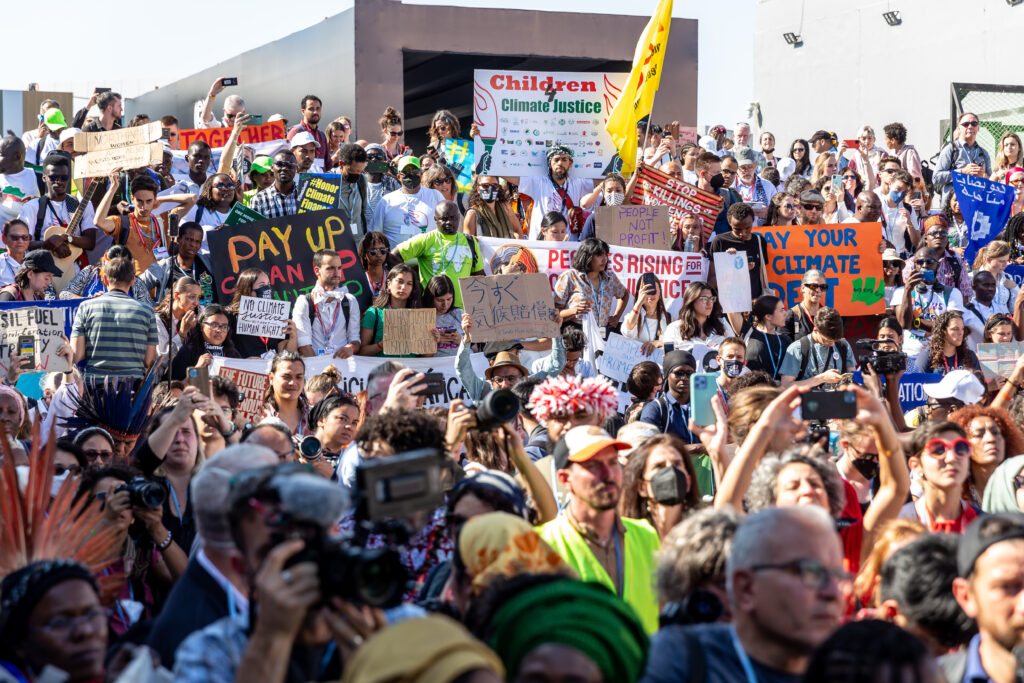 Climate change and an environment in peril were visible in many of 2022’s defining moments: record-smashing heat waves in Europe and South Asia, droughts pushing the fragile global food system to its limit and energy and food markets shaken by war in Ukraine.

The impacts of global warming this year were perhaps most visual in Pakistan, where a deadly, months-long spring heat wave was followed by a devastating monsoon season with floods unlike any seen in the last 100 years. Pakistan’s delegation served as a leader in the push to get a commitment to loss and damage funding in the COP27 international climate talks in November. Money from wealthy countries that have disproportionately caused climate change will be dedicated to finance energy transitions in poorer countries that are enduring the worst impacts of a warming planet.

This collection of photography is by no means exhaustive in representing climate change in the year that was, but it offers a sampling that shows a crisis bearing down, and a glimpse of where we go from here.