Survivors of Gangs and Gun Violence, These Women Now Help Others Navigate Grief 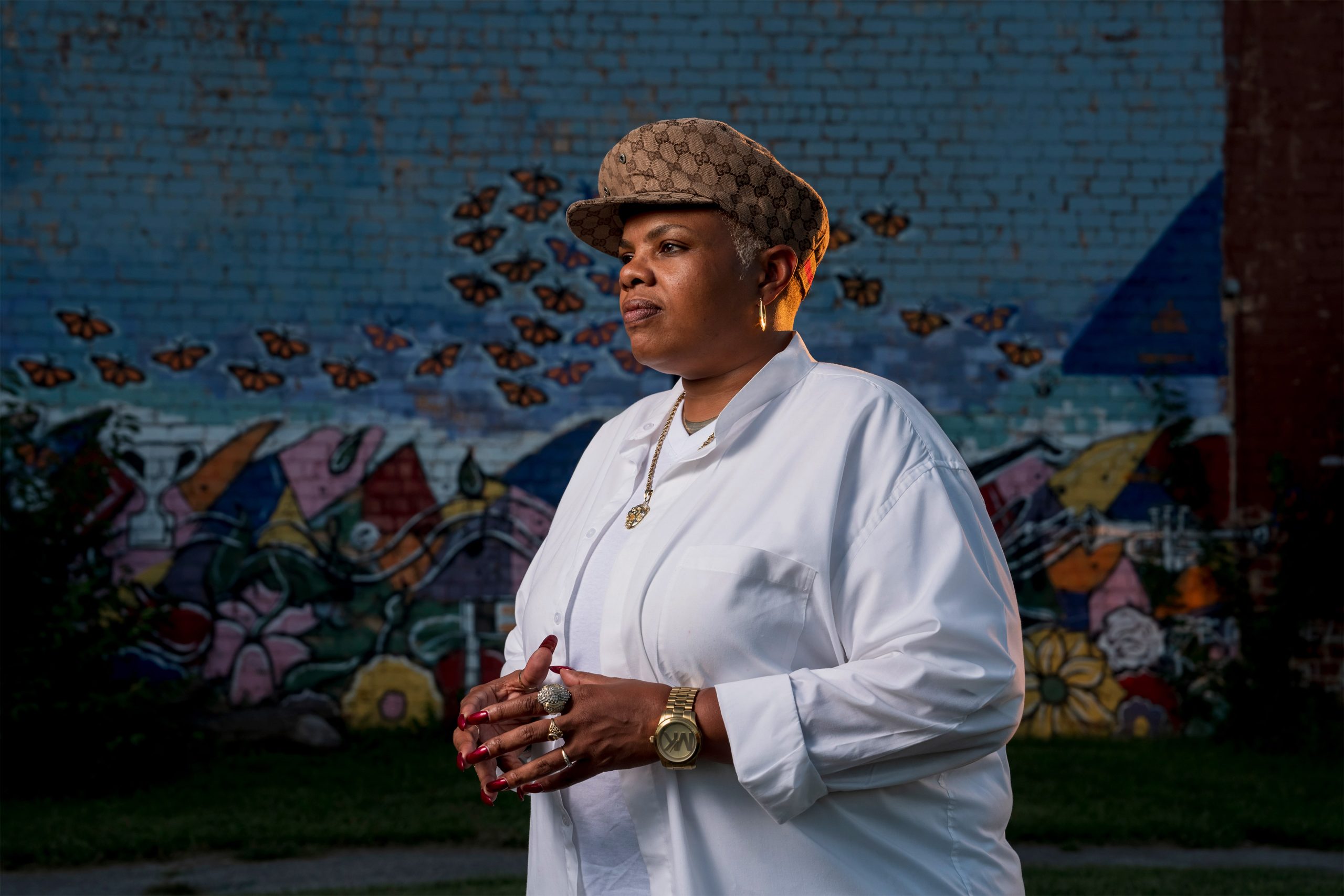 When April Roby-Bell joined the Gangster Disciples in middle school, the street gang treated her like family when she felt abandoned by her own. She was looking for love, acceptance, and stability.

“They trained us as little kids. How to own your ’hood, own your street: ‘This is my territory,’” Roby-Bell said.

The experience also taught her tough lessons about life and death at an early age. At least half of the friends she grew up with are now dead. “At times, it became hard because you just get tired of fighting,” she said. “I probably should have been dead a long time ago.”

At 42, Roby-Bell isn’t defending territory for a gang anymore. Instead, she is standing up for the families in the southern Illinois communities of East St. Louis and neighboring Washington Park who want their children to be able to go outside to play without fearing for their lives. As a survivor of the violence, Roby-Bell serves as a source of strength for others. Those traumatized by gun violence call her for counseling. She has planned funerals for victims. And, for years, she has presided over burials of both strangers and friends. She sleeps with her phone by her side, so she doesn’t miss a cry for help.