The economics of a Christmas classic – Marketplace 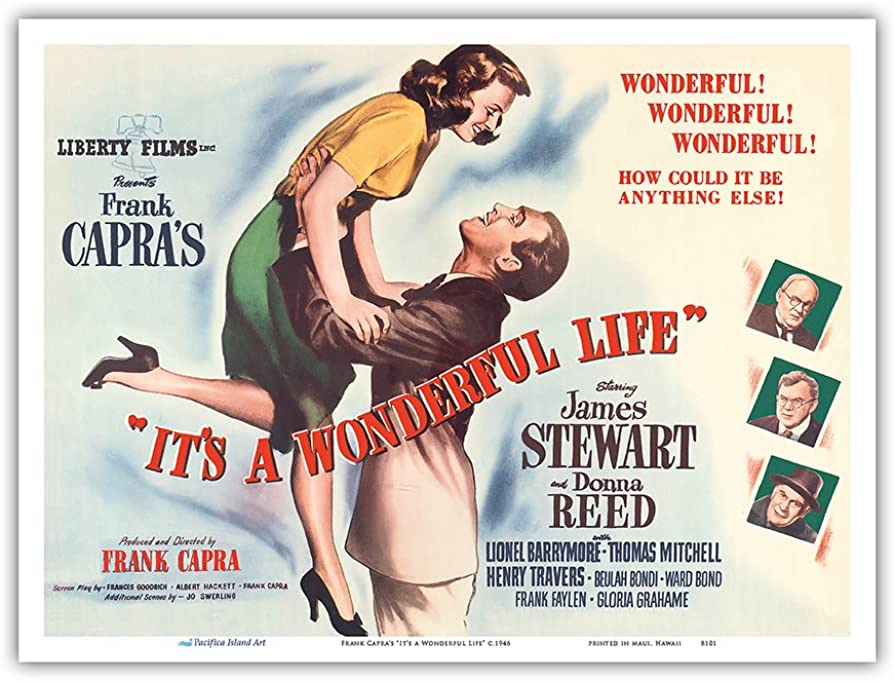 “Nickels and dimes” didn’t really interest George Bailey. He was a dreamer who fancied himself an explorer of the world — that is, until circumstances forced him to set aside his travel plans to take over the family business, which provided mortgages to the residents of Bedford Falls.

When his uncle loses $8,000 of the building and loan company’s cash and the future of his business is threatened, Bailey loses all hope until an angel sent by God helps him see the value of his life.  This month, Econ Extra Credit is trading documentaries for a feature film. We’ve selected “It’s a Wonderful Life” to collectively watch, a movie that may already be part of your annual holiday rituals. Well known for its heartwarming moments and moral lessons on faith, family and friendship, the film also has its darker elements, its story centered around a man’s contemplation of suicide.

Additionally, the movie is an excellent vehicle for lessons on economics, so much so that economics professors ranked it as their top film to use in the classroom. That’s because the fictional story mirrors the historical realities of the late ‘20s and early ‘30s, a time in American history that economists Milton Friedman and Anna Schwartz dubbed the “The Great Contraction.” Financial institutions failed in waves, including banks and building and loan associations, the type of business run by the fictional Bailey family.

Unlike today, a large portion of banks at the time consisted of single branches. Their fortunes tended to rise and fall with the fortunes of the communities they served, and many were not financially strong enough to weather a bad harvest in a rural area or an economic downturn in a city. When a bank went belly up, depositors stood to lose all their savings because deposit insurance didn’t yet exist. It’s this high level of risk that incentivized people to withdraw their deposits for cash at the earliest signs of insolvency.

The panic was often contagious, and many times the urge to withdraw money was based more on fear than factual evidence of an institution of financial weakness. In either case, an uncontrolled run could lead to bankruptcy of one or several banks.

In one notable scene, we see the residents of Bedford Falls make a run on Bailey Bros. Building & Loan Association. George must try to explain how short-term panic …