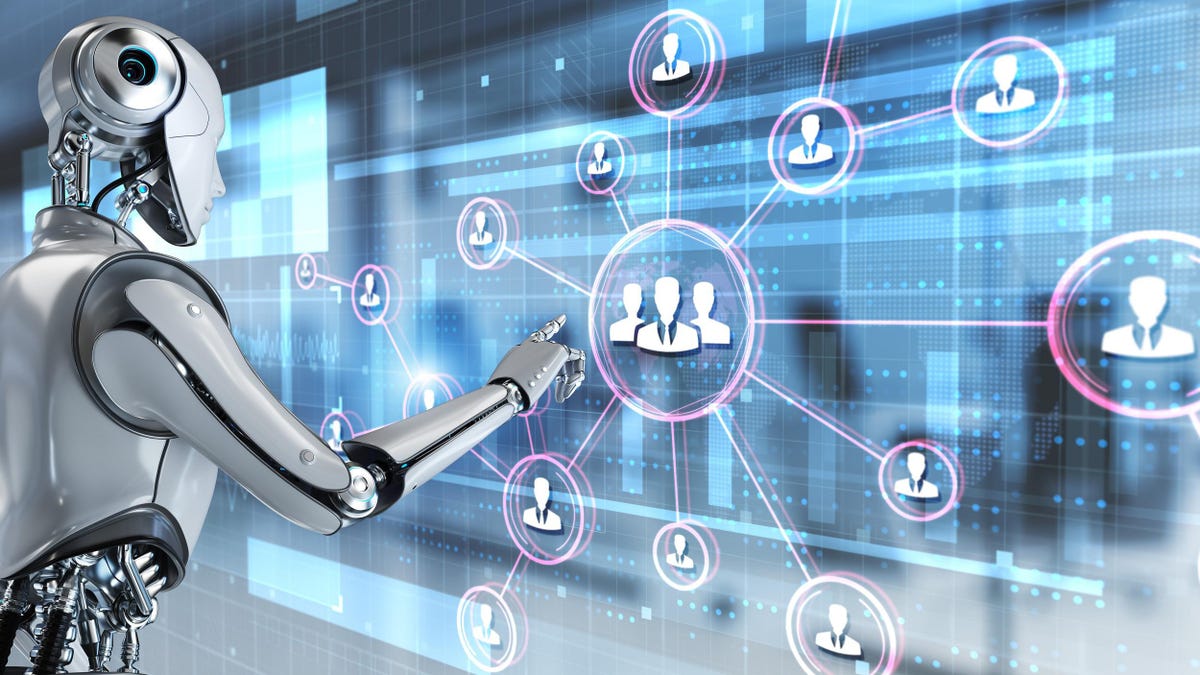 Jobs are changing – to the point that it’s been predicted that 85% of the jobs college leavers of 2030 will have, haven’t been invented yet.This means that skills will have to change, too. AI and automation will be a big driver of this as machines become capable of taking on more work. This means that rather than just automation of manual jobs, smart, artificial intelligence (AI)-powered machines will increasingly do jobs that require thought and decision-making.

The Top 5 In-Demand Tech Skills For Jobs In 2023Adobe Stock
So, where does this leave humans? Don’t worry; it’s unlikely we’re going to be completely redundant just yet. Rather, we will focus on tasks that machines just can’t do as well as we do (yet) – jobs that involve strategy, creativity, or emotional intelligence, for example.

In 2023 and beyond, I believe those who are successful in industry and enterprise will be developing skills that involve augmenting our abilities with smart machines and software while applying the “human touch” where it is needed. So, here’s my rundown of five skill sets that will help anyone set themselves up for the future.

Data Communicator/ Storyteller
MORE FOR YOU
Data communicators and storytellers will become increasingly sought-after and valuable to businesses as we move into 2023. This is because, according to research commissioned by Tableau from Forrester, by 2025, 70 percent of jobs will involve working directly with data. This means that every organization will need people with the skills to interpret, translate and communicate it.

This skill set is about the ability to communicate insights in ways that are effective – meaning putting them in the hands of the right people at the right time. However, they must also be engaging, which is where the storytelling element comes in. Skilled data storytellers are able to see and communicate the narrative around data. In practical terms, this could mean explaining where the insights come from, why they are important to the business, and how best to go about putting it to work.

Data storytellers use written communication as well as visualizations, tapping into tools such as Pow …