To Fight Climate Change, We Could Block the Sun. A Lightweight Solar Sail Could Make it Feasible – Universe Today 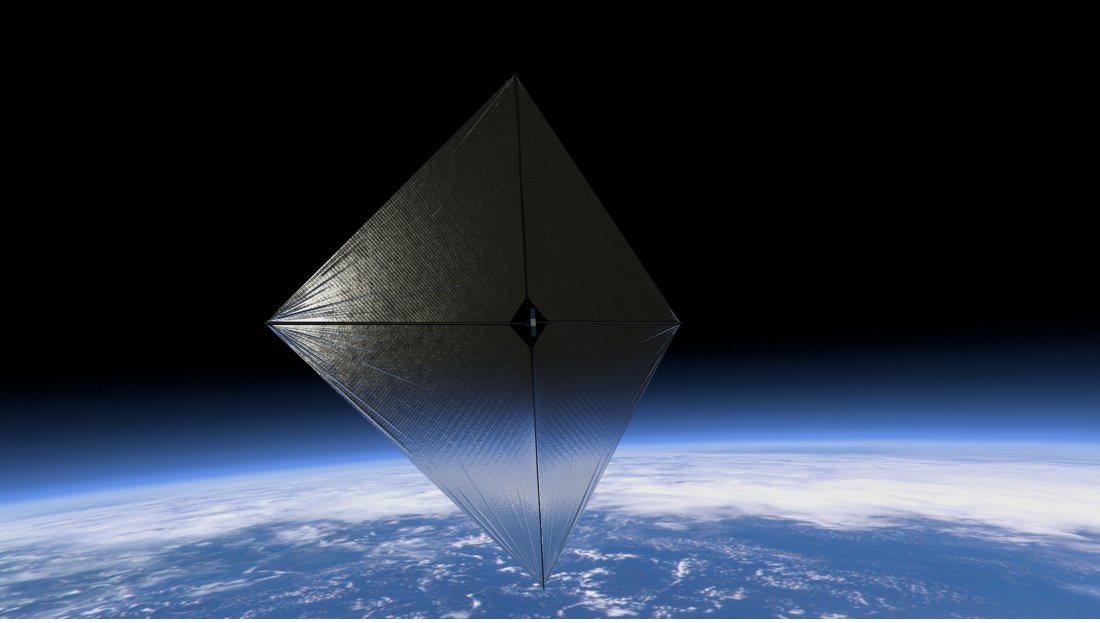 Can we build an enormous umbrella to dim the Sun? Such a feat would be a megaproject on a scale like no other. It would take at least 400 dedicated rocket launches a year, for ten years (There have been 172 rocket launches by all nations so far in 2022). The project would weigh in at 550,000 tons: at its lightest. And it would be an ecological experiment that puts us all – the entire planet – in the petri dish, with high risk and high reward. But could such a project actually reverse climate change and bring us back from the brink of global disaster?
The answer seems to be yes, it could work. But there are consequences, and with the planet at stake, it seems wise to examine them before committing to such a thing.

First, let’s talk about the engineering that would make it possible. A paper by Olivia Borgue and Andreas Hein, accepted by the journal Acta Astronautica last week, describes some of the material science needed to make it a reality. The most realistic version is not one sunshade, but hundreds of small ones in a swarm.

Remove All Ads on Universe Today

Join our Patreon for as little as $3!

Get the ad-free experience for life

Mass is the limiting factor for such a project, with launch costs setting the financial constraints. As such, Borgue and Hein propose an ultra-light material, made of thin film and silicon dioxide nanotubes. The shades would have a “transparent refractive surface” to redirect the sunlight.
For this to work, you don’t really want to c …