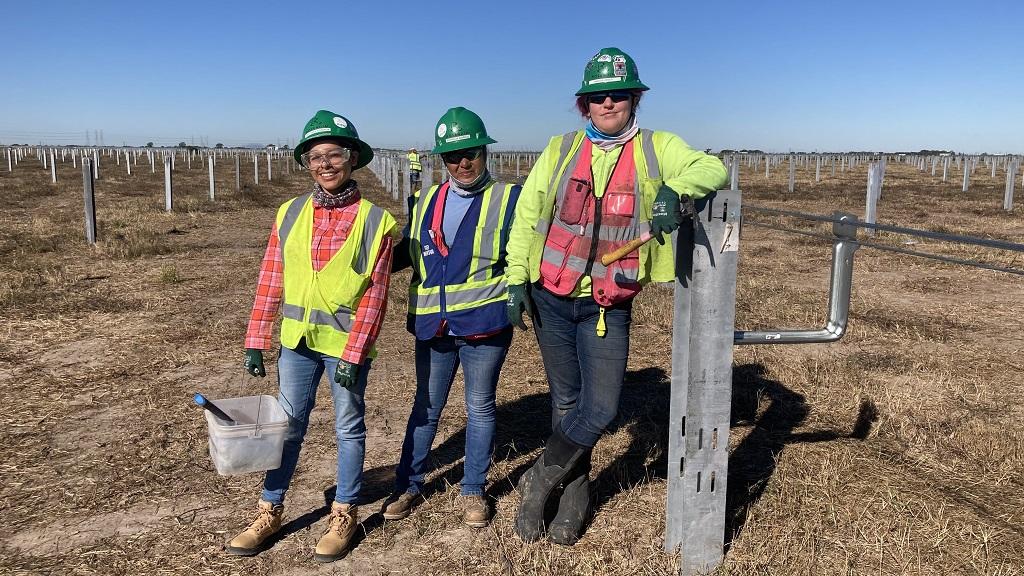 This story originally appeared in The American Prospect.

Gary Bylander has spent the last four years traveling the country in his camper installing solar panels, mostly through the temp staffing agency Aerotek. His last job was in San Antonio, where he worked for $18 an hour at an array owned by Korean subsidiary OCI Solar Power.

Every job for a temp agency in solar ends with uncertainty. After the San Antonio gig ended in October, Bylander thought he had talked his way into an upcoming project in Wisconsin. This is typical in solar, where the next temp job could be hundreds of miles away.

Still, Bylander’s mind was at ease until, over dinner, his wife felt a sharp pain in her abdomen and grew hot to the touch. “I’ve seen her sick, but I’ve never seen her how she was that day,” he told The American Prospect. She was soon bent over from cramps; he raced her to the hospital.

As Bylander sat in the waiting room while his wife underwent tests, his phone beeped with a message from his Aerotek recruiter. She was requesting him the following day, a Friday, in Wisconsin, a 26-hour drive away. He couldn’t make it tomorrow, he said, but could be there on Monday.