What Germany’s Coal Miners Can Teach America About Medical Debt 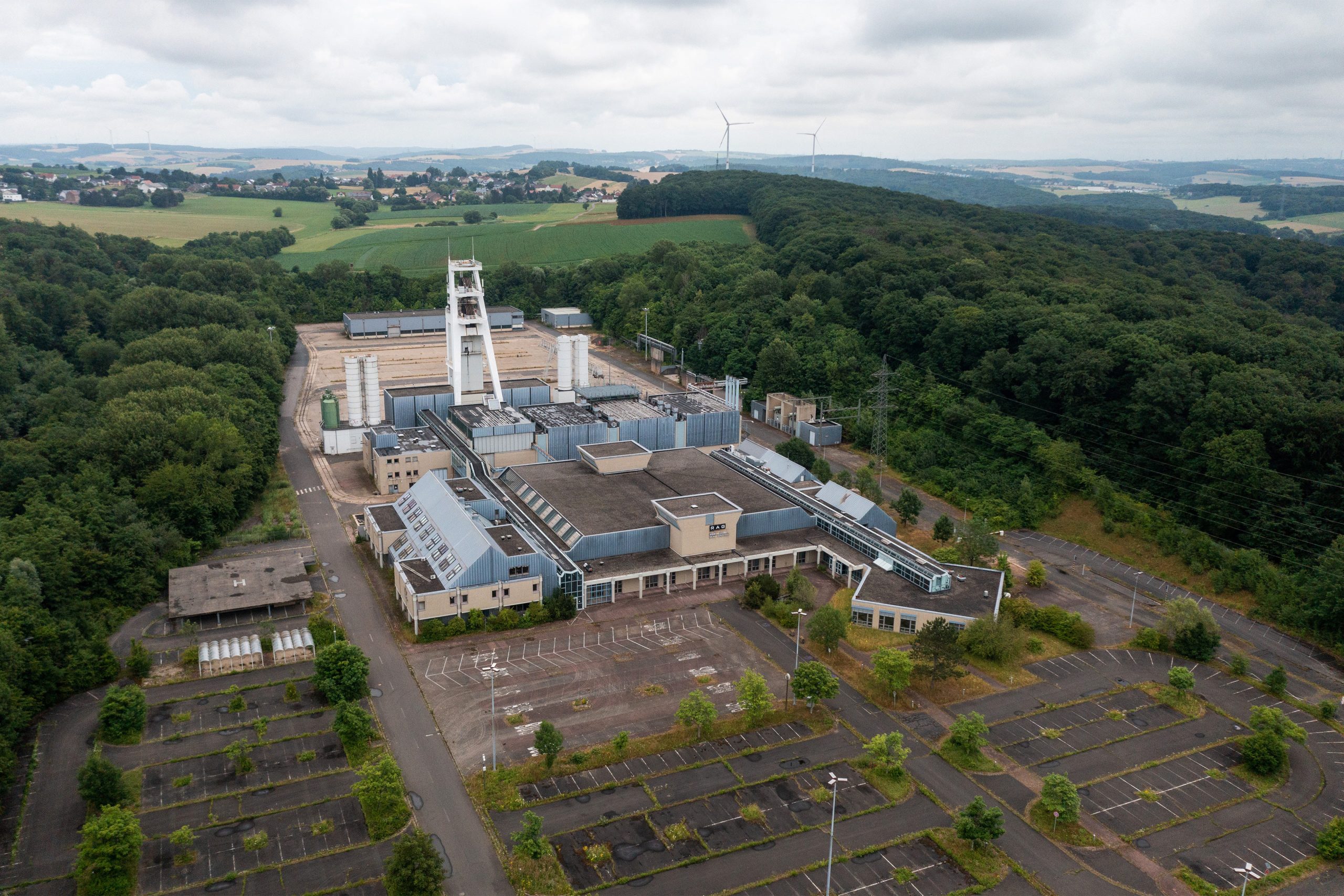 PÜTTLINGEN, Germany — Almost every day, Dr. Eckart Rolshoven sees the long shadow of coal mining in his clinic near the big brownstone church that dominates this small town in Germany’s Saarland.

The region’s last-operating coal shaft, just a few miles away, closed a decade ago, ending centuries of mining in the Saarland, a mostly rural state tucked between the Rhine River and the French border. But the mines left a difficult legacy, as they have in coal regions in the United States, including West Virginia.

Many of Rolshoven’s patients battle lung diseases and chronic pain from years of work underground. “We had an industry with a lot of illnesses,” said Rolshoven, a genial primary care physician who at 71 is nearing the end of a long career.

The Saarland’s residents are sicker than elsewhere in Germany. And like West Virginia, the region faces economic hurdles. For decades, German politicians, business leaders, and unions have labored to adjust to the mining industry’s slow demise.

There is another important difference between this former coal territory and its Appalachian counterpart: West Virginia’s economic struggles have been compounded by medical debt, a burde …