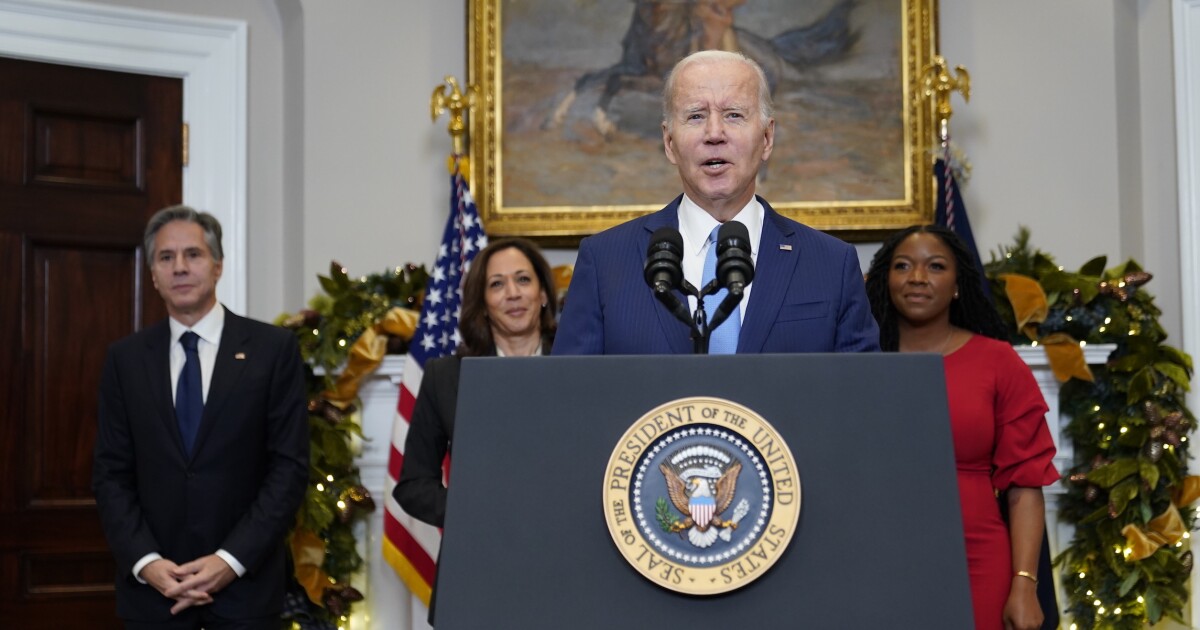 In a new National Bureau of Economic Research
paper
, professor Edward Lazear and his co-authors explain that the income benefits of economic growth spread to all segments of the national income distribution. Trickle-down economics works. In a growing economy, everyone benefits. Appropriate policy is to focus on economic growth, not income redistribution. Over time, countries that focus on redistribution become relatively poorer. This is most evident in the countries of the European Union, most particularly in the United Kingdom. In Great Britain, salaries for qualified registered nurses are down 20% in real terms since 2010. The typical worker in the United States makes significantly more than the typical worker in Great Britain or any other large population EU country.

Biden is similarly
wrong on trade unionism
. Trade unions with economic power reduce aggregate employment and raise prices for the products or services they produce. And Biden is wrong on protectionism: tariffs against goods and services produced overseas. Only a handful benefit from trade barriers, while everyone else is harmed through higher prices or inferior goods, or both. The benefits of free trade are spread thinly but widely. This is economics 101. This is the
law of comparative advantage
. A prosperous country will focus on what it does best, not on everything.