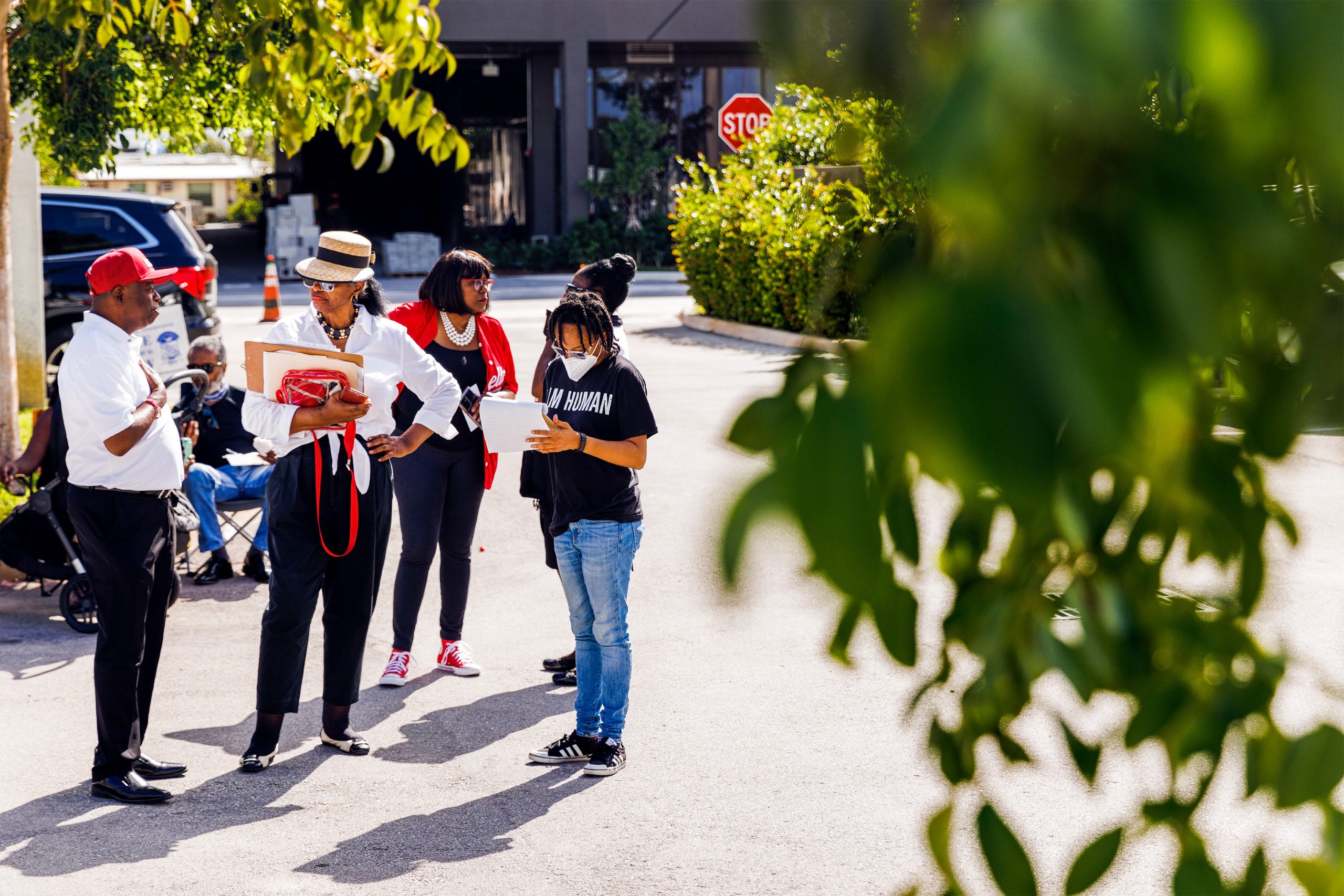 Republican-led legislatures have repeatedly thwarted Medicaid expansion in a dozen conservative states, despite high numbers of uninsured residents. In recent years, supporters of expansion have found success with another strategy: letting voters decide.

Since 2017, Medicaid expansion has passed in seven states where the issue was put on the ballot, adopting the Affordable Care Act provision that would grant health insurance to hundreds of thousands living at or near the poverty line.

Last month, South Dakota voters adopted the program after bypassing the state’s conservative legislature. But any momentum from that November election victory was fleeting.

In Florida and Wyoming, the two remaining states where voters have the option, high costs and other hurdles baked into the ballot process render it almost impossible to enact a measure, advocates say.

“Each of those states, for different reasons, is particularly difficult to move a Medicaid expansion ballot measure through,” raising questions about whether it is “an effective strategy,” said Kelly Hall, executive director of the Fairness Project. The Washington, D.C.-based nonprofit has funded Medicaid ballot campaigns in multiple states and has pushed other progressive causes, including raising the minimum wage and guaranteeing paid sick leave for workers.

That leaves proponents to appeal to Republican lawmakers in the 11 holdout states, mostly in the South or Midwest, where opposition to the health law, …