16 objects from Germany tell story of Holocaust in new ways 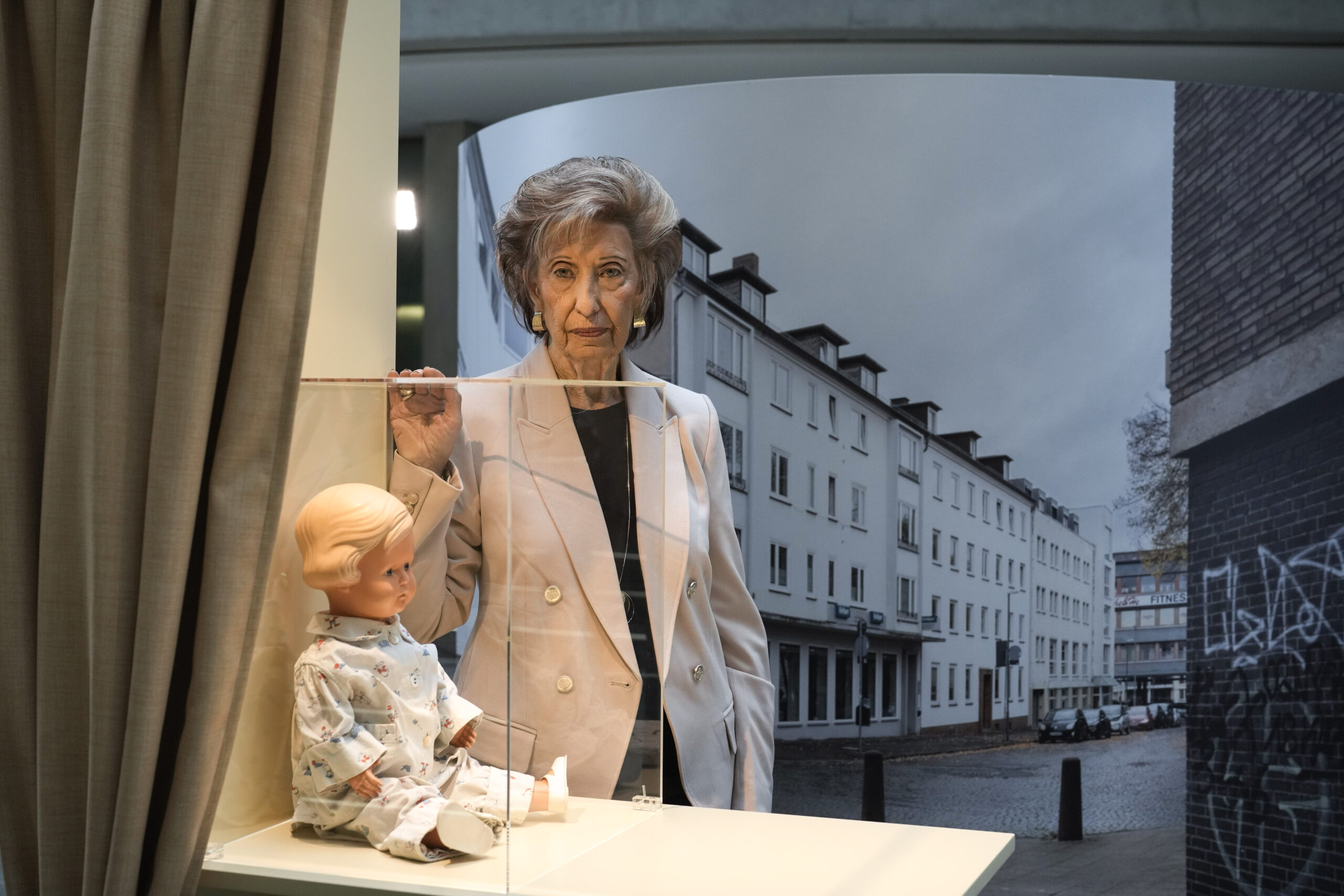 BERLIN (AP) — Lore Mayerfeld was four years old when she escaped from the Nazis in 1941. Together with her mother, the little Jewish girl ran away from her German hometown of Kassel with nothing but the clothes she wore and her beloved doll, Inge.Mayerfeld found a safe haven in the United States and later immigrated to Israel. Her doll, a present from her grandparents who were killed in the Holocaust, was always at her side until 2018 when she donated it to Israel’s Yad Vashem Holocaust memorial.
More than 80 years later, the doll has returned to Germany. It will be at parliament in Berlin as part of an exhibition slated to open Tuesday evening just days before the country marks the 78th anniversary of the liberation of the Auschwitz death camp on Jan. 27, 1945.
The exhibition, Sixteen Objects, also marks the 70th anniversary of the Yad Vashem memorial, bringing back to Germany an array of items Jews took with them when they fled the Nazis. There’s a black piano, a diary, a red-and-white-patterned towel, a stethoscope, a glitzy evening purse and a menorah among the exhibit’s objects.
They were chosen from more than 50,000 items at Yad Vashem that are connected to the Holocaust. The …