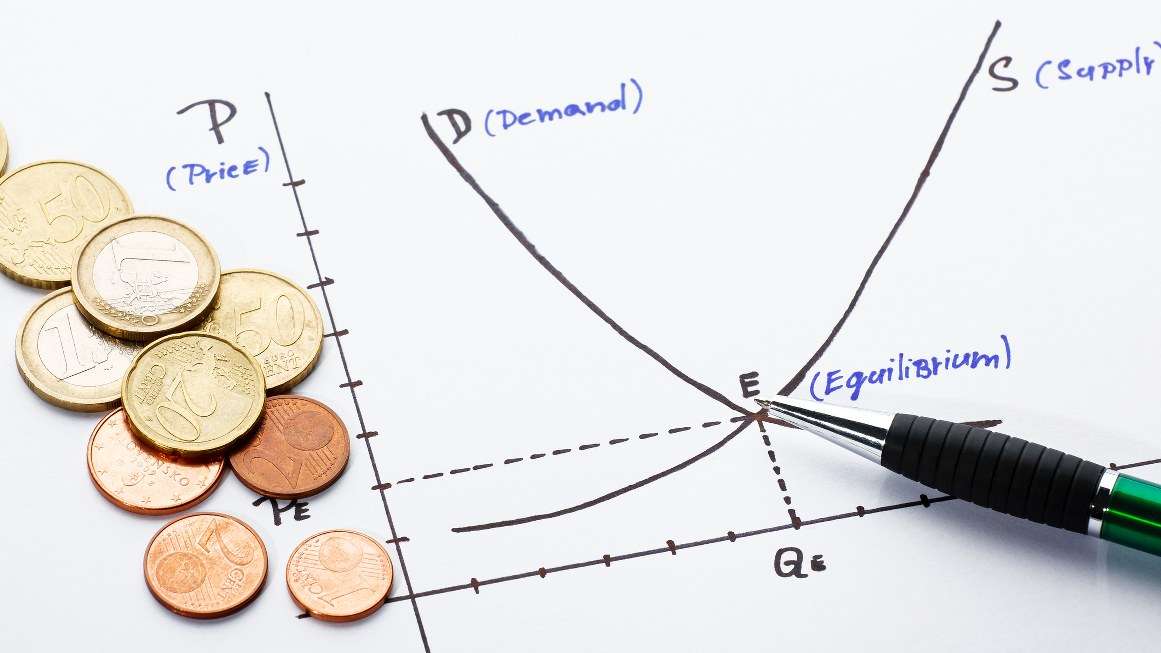 Remember when trendy thinkers insisted that old-fashioned concepts about supply, demand, prices, and deficits had been swept away? They told us the economy could largely be molded as policymakers wished, promising a new world of prosperity directed from above. Then the pandemic came along, providing a test-case for high spending, money-supply expansion, and statist interventions. Ouch. Old-fashioned economic concepts turned out to be pretty current, after all.
“Some years induce us to question established theory, and to see new and unusual possibilities for the future,” writes George Mason University professor of economics Tyler Cowen. “Not 2022. This is the year that orthodoxy took its revenge.”
Cowen goes through a thorough round-up of the year, but signs were there from the beginning for anybody paying attention. In February of 2022, The New York Times profiled Modern Monetary Theory proponent Stephanie Kelton. As reporter Jeanna Smialek noted, MMT “posits that if a government controls its own currency and needs money … it can just print it, as long as its economy has the ability to churn out the needed goods and services.” The piece was obviously planned as a celebration of Kelton. But after trillions of dollars in “stimulus” spending under two presidents, developments required a few notes of skepticism.
“Inflation had rocketed up to 7 percent. The government’s debt pile has exploded to $30 trillion, up from about $10 trillion at the start of the 2008 downturn and $5 trillion in the mid-1990s,” noted Smialek. “Some economists blame big spending in the pandemic for today’s rapid price increases.”
Inflation went higher from there, and not just in the United States. Countries that flooded the world with money found, as often predicted, that …