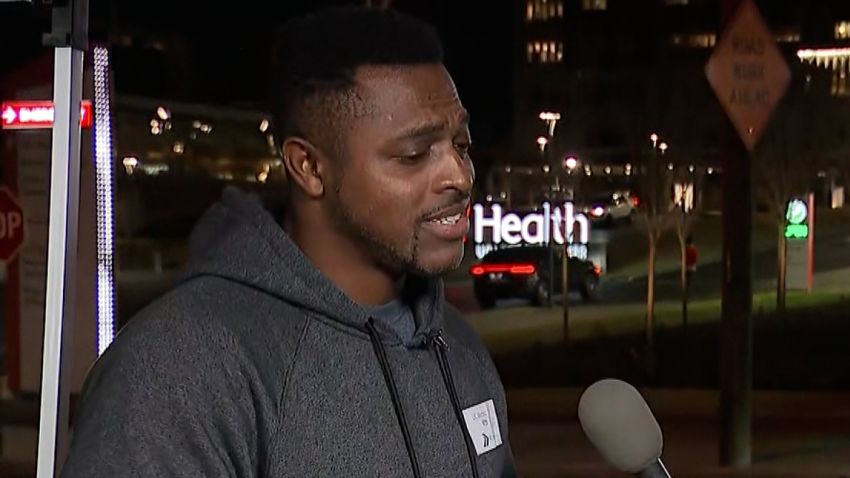 Some passengers who were recently affected by Southwest Airlines’ holiday travel meltdown are receiving thousands of frequent flier miles as a “gesture of goodwill” for enduring such turbulent times. Meanwhile, lots of luggage remains in limbo – and it could be several days to weeks until some passengers are reunited with their bags again.

Here’s what else you need to know to Get Up to Speed and On with Your Day.

(You can get “5 Things You Need to Know Today” delivered to your inbox daily. Sign up here.)

The new House GOP majority is locked in a chaotic stalemate over who will serve as the next speaker after Republican Kevin McCarthy failed to secure the necessary support to win after three rounds of voting on Tuesday. The House is set to reconvene at noon today with hopes to reach a resolution. McCarthy’s allies say he’s not dropping out, despite opposition from a small but determined contingent of hardline conservatives who are intent on denying him the votes needed to secure the gavel. McCarthy’s failure to lock down the votes so far has heightened uncertainty over whether he can win, or if a viable candidate could emerge as an alternative. The last time an election for speaker went to multiple ballots was in 1923.

Buffalo Bills safety Damar Hamlin remains in critical condition after suffering a cardiac arrest on the field during Monday night’s game. “His heart had went out so they had to resuscitate him twice,” his uncle Dorrian Glenn told CNN on Tuesday. “They resuscitated him on the field before they brought him to the hospital and then they resuscitated him a second time when they got him to the hospital,” he explained. Medical experts say the next step is to get Hamlin, who is still sedated and on a ventilator, to breathe on his own. As for the Buffalo Bills team, players and coaches are emotionally distraught as they anxiously await an update on Hamlin’s condition, sources say. Meanwhile, the NFL has not made any changes to this upcoming weekend’s schedule, with the Bills set to host the New England Patriots on Sunday.

A new Covid-19 variant known as XBB.1.5 has become the dominant variant in the US, causing most new coronavirus cases, data from the CDC shows. For weeks, scientists have been monitoring a rise in several Omicron subvariants, but XBB.1.5 cases have shown the greatest spike, rising from about 4% to 41% of new infections over the month of December. Scientists say the variant has features that give it the potential to drive a new surge of Covid-19 cases in the US, although it’s still unclear how large that wave will be and whether it could send more people to the hospital. Many experts in the medical commu …