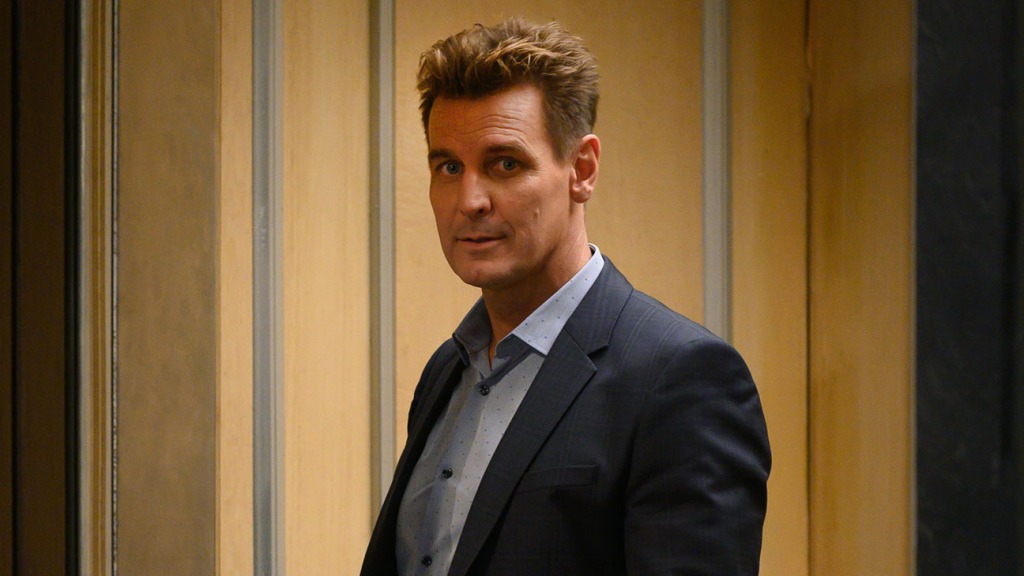 ABC is asking an L.A. judge to toss Ingo Rademacher’s lawsuit over his firing from General Hospital for refusing the COVID-19 vaccine, arguing that the actor’s beliefs aren’t religious in nature and he was likely going to be written off anyway.

Rademacher was fired from the long-running soap in November 2021 after refusing to comply with the network’s vaccine mandate. The actor in December 2021 sued the network. His claims include religious and disability discrimination, invasion of privacy, and political retaliation, all of which ABC argues don’t survive legal scrutiny.

In a motion for summary judgment filed Dec. 28, ABC’s lawyer Steven Marenberg says the vaccine policy was the result of “an extensive deliberative process at Disney,” which included a process for evaluating religious and medical exemptions on a case-by-case basis.

Rademacher submitted a vaccine exemption request because of his “deeply and sincerely held moral belief that my body is endowed by my creator with natural processes to protect me and that its natural integrity cannot ethically be violated by the administration of artificially created copies of genetic material, foreign to nature and experimental.”

The network says the actor stonewalled the employee relations department during the review process and refused to give details about his religious views, claiming the questioning was discriminatory and a violation of his civil rights.

“Although Rademacher provided little information to ABC in the interactive process, what limited information he did provide revealed that his opposition to vaccination was rooted in secular, philosophical/moral beliefs,” writes Marenberg in the filing, which is embedded below. “To summarize succ …