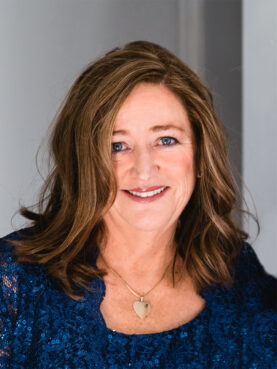 WASHINGTON (RNS) — Frank Pavone, an anti-abortion activist who was until recently a Catholic priest, addressed a small crowd outside a Planned Parenthood clinic on the eve of this year’s March for Life, the annual demonstration against the 1973 Roe v. Wade decision, and repeated what has become a frequently posed question in the wake of Roe’s reversal in June.“Many people in the recent months have been asking, ‘Will there still be a March for Life in Washington?’” said Pavone, who was defrocked in November for “persistent disobedience” of his bishop’s orders to stop his political activity and for what the Vatican called “blasphemous” social media posts. “And our response as a movement has been: ‘Yes, of course there will be. There needs to be. We continue marching simply because abortion continues killing.’”
There will be a 50th anniversary March for Life on the National Mall on Friday (Jan. 20), with an appearance by evangelist Franklin Graham and other prominent religious figures. But since last summer’s Dobbs v. Jackson Women’s Health Organization decision allowed states to determine their own abortion policies, much of the focus of the abortion fight has moved to statehouses across the country.
In North Carolina, where abortion is permitted through 20 weeks of pregnancy, about 1,000 anti-abortion prot …