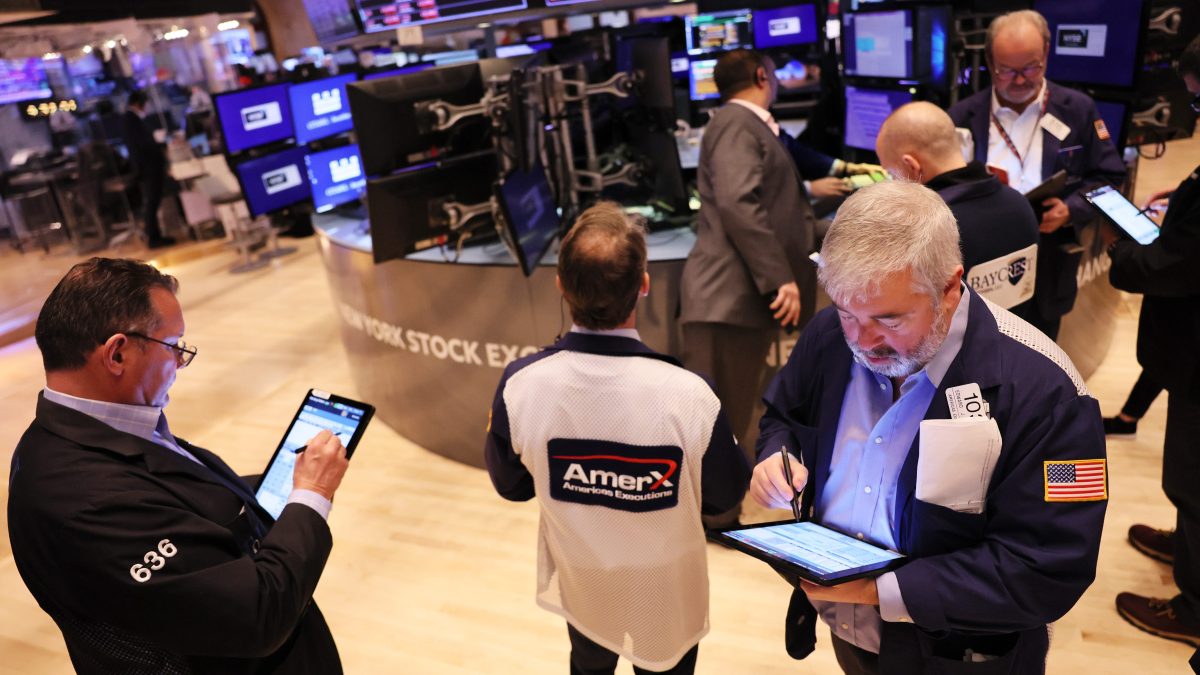 The National Association for Business Economics released its most recent pulse check on the economy on Monday. The quarterly survey of economists at businesses or industry associations shows some green shoots of optimism. Yet a slim majority of economists still expect a recession, so it’s far too early to pop the champagne cork.

There’s a game economists love to play. It’s called “on the one hand” and “on the other.”

On the one hand, more economists in Monday’s survey expect the price of materials that go into their products to fall, according to Sara Rutledge, an economist with the private equity firm StepStone Group.

“The outlook for materials costs is the most favorable that it’s been since the pandemic,” she said.

Two-thirds of the survey respondents expect their firms to increase wages for the workers they’re going to keep, Rutledge added. On the other hand, there will be layoffs.

“For the first time since 2020, we had more firms say they expect a decrease in their head count than expect an increase,” said Ken Simonson, chief economist for the Associated General Contractors of America. “And this is pretty rare. We’ve only seen this in the past during periods of recession.”

More than half of the economists surveyed by NABE think the United States is either already in a recession or expect a downturn in the next year. Joseph Brusuelas, chief economist at tax and consulting company RSM, is one …