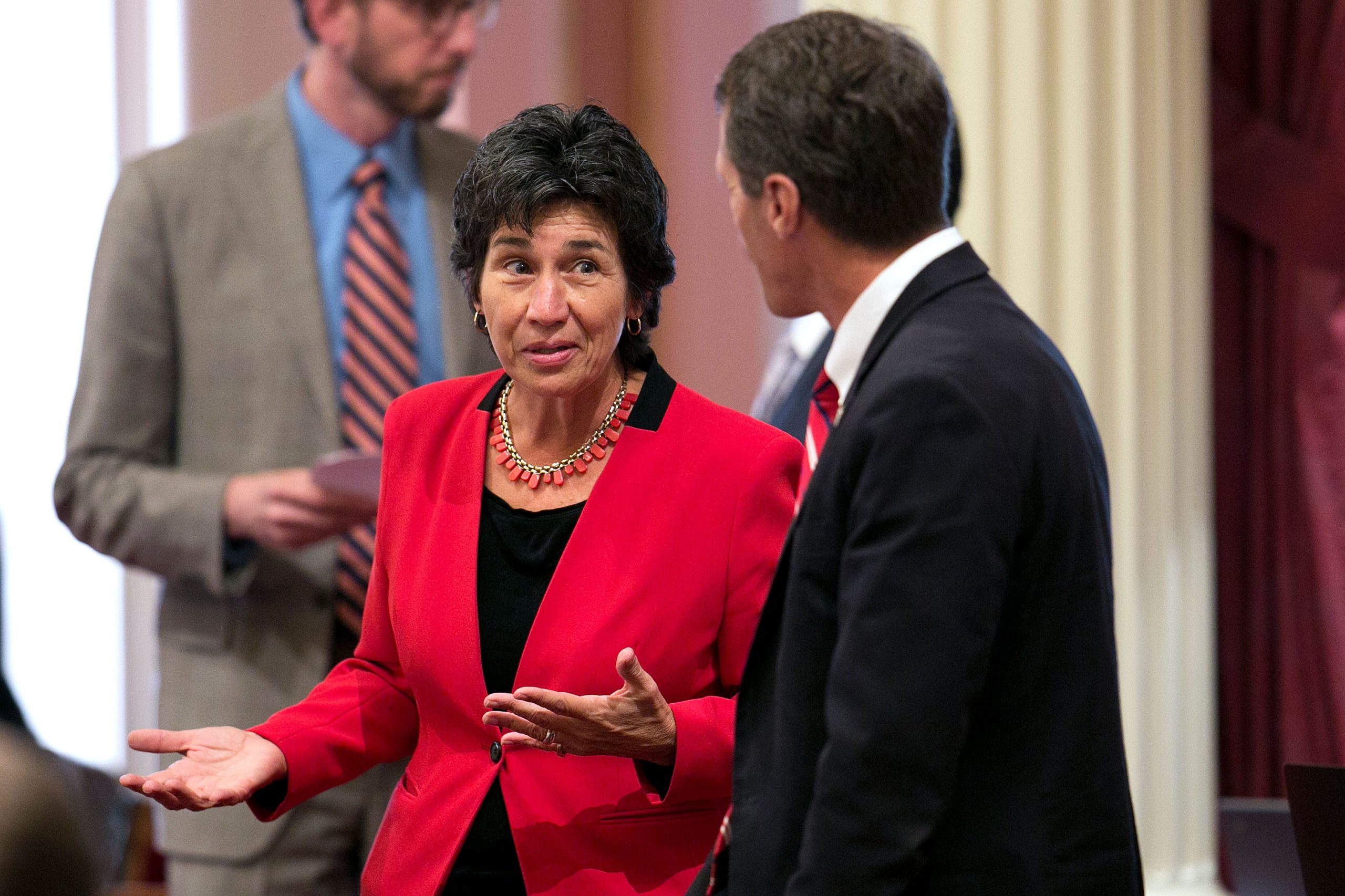 Eggman, a licensed social worker, co-authored the novel law that allows families, clinicians, first responders, and others to petition a judge to mandate government-funded treatment and services for people whose lives have been derailed by untreated psychotic disorders and substance use. It was a win for Newsom, who proposed the Community Assistance, Recovery and Empowerment Act, or CARE Court, as a potent new tool to address the tens of thousands of people in California living homeless or at risk of incarceration because of untreated mental illness and addiction. The measure faced staunch opposition from disability and civil liberties groups worried about stripping people’s right to make decisions for themselves.

“We see real examples of people dying every single day, and they’re dying with their rights on,” Eggman said in an interview with KHN before the appointment. “I think we need to step back a little bit and look at the larger public health issue. It’s a danger for everybody to be living around needles or have people burrowing under freeways.”