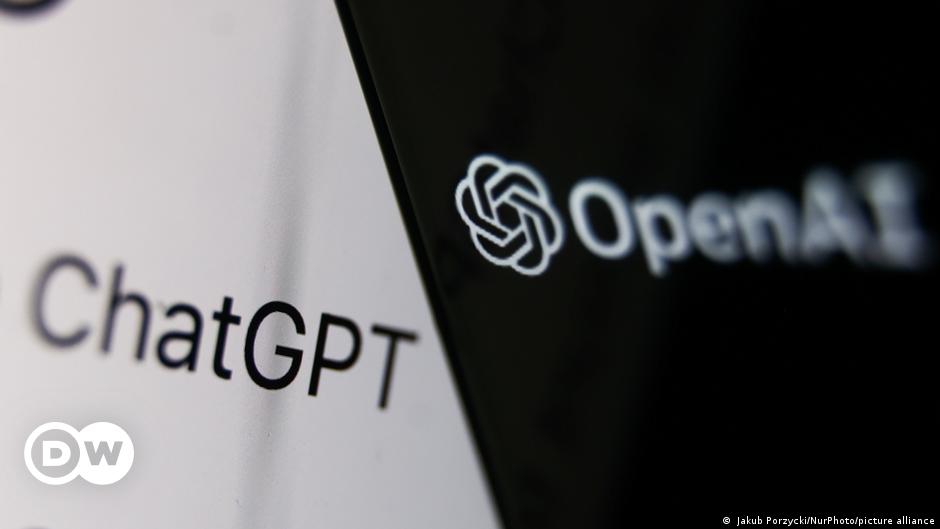 When Doris Wessels logged into ChatGPT for the first time, it was a “magical moment,” she told DW. That’s coming from a professor of business informatics who has researched artificial intelligence (AI) and its effects on education for years.It was only a few days after ChatGPT, an AI-powered chatbot, had been released to the public on November 30, 2022, by a company called OpenAI.

Anyone can interact with ChatGPT via an internet browser. You type in questions or commands and ChatGPT responds (to almost anything). Within five days of its release, 1 million people had signed up to use it.

The claim is that ChatGPT can explain, program and argue with humanlike efficiency.

Wessels, who is based at Kiel University of Applied Sciences, is amazed by the technology. “It’s like entering another world,” she said.

Mike Sharples, an emeritus professor at the Open University in the United Kingdom, has seen a few such “major breakthroughs” during his 40–year career in artificial intelligence — including a precursor to ChatGPT called GPT-3.

Sharples warns that “GPT democratizes plagiarism.” Some students have been open about using the technology to help them write essays in perfect academic language. It’s like free ghostwriting for everyone, but there are examples that show ChatGPT’s responses can be factually incorrect.

Is ChatGPT a threat to university education?

ChatGPT can be used to write research papers. Sharples had the AI generate a scientific article that he said “could pass a first academic review. …