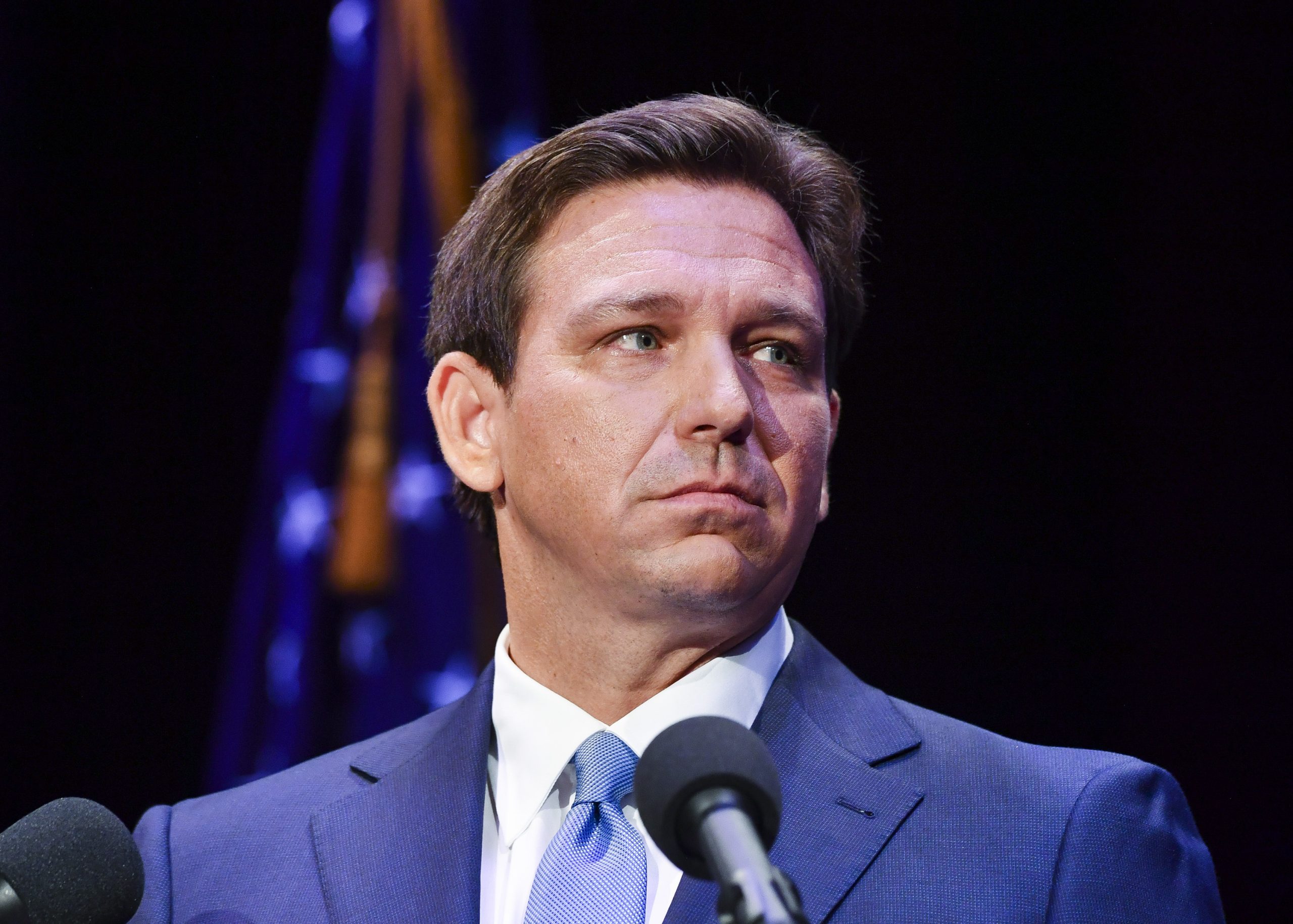 TALLAHASSEE, Fla. — At an event that featured a dermatologist who spreads Covid-19 vaccine conspiracy theories, Gov. Ron DeSantis on Tuesday said he will push Florida’s Republican-controlled Legislature to make permanent many of his pandemic-era policies that have made him a star with many in the GOP and a potential 2024 presidential candidate.
The proposal, announced during a press conference in Panama City, would put into state law many of the policies DeSantis implemented through executive order or were temporarily passed during a 2021 special legislative session. It was at a time when he was actively making himself a counterweight to elected officials in other states who instituted pandemic mitigation measures such as mask and vaccine mandates.