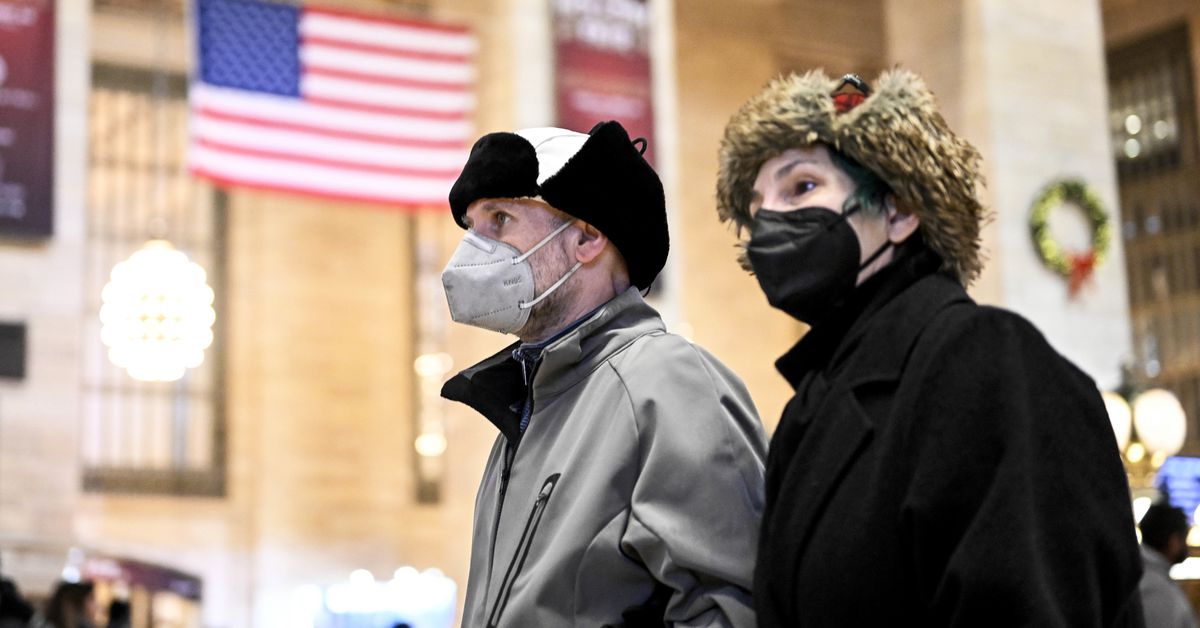 XBB.1.5, the latest rising version of the virus that causes Covid-19, is following an all-too-familiar pattern: It’s yet another branch off the omicron variant of SARS-CoV-2, and it’s even more transmissible than past versions, gaining traction as people huddle indoors for the winter.
In the United States, XBB.1.5 is rapidly growing, causing almost 28 percent of new Covid-19 cases nationwide as of January 6, according to the Centers for Disease Control and Prevention. That’s up from just 4 percent of cases at the beginning of December. The new subvariant is driving the majority of reported infections in places like New York and New Jersey, and the rest of the country is poised to follow. It’s also been found in at least 29 countries.
“It is the most transmissible subvariant that has been detected yet,” Maria Van Kerkhove, an epidemiologist who serves as the World Health Organization’s technical lead for Covid-19, told reporters this week. “We are concerned about its growth advantage.”
It’s alarming and frustrating that yet another slippery variant has emerged. But XBB.1.5 is unlikely to lead to a massive rise in hospitalizations and deaths, as seen in prior winters, now that the vast majority of people in the US have some degree of protection against the virus.
Nonetheless, the new subvariant is still concerning. More than 42,000 people are hospitalized with Covid-19 now and more than 2,700 people are dying per week on average, according to the CDC. There are likely thousands more infections going undetected and unrepor …